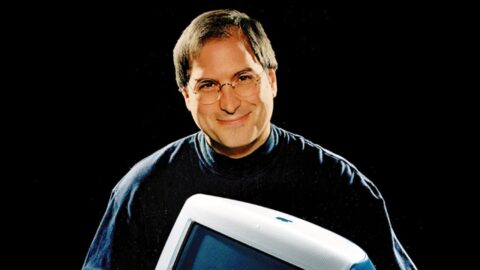 There are many examples that are prove Steve Jobs had a talent of convincing and pursuing people for a task. The term Reality Distortion Field, was coined by Bud Tribble. The term was taken from a Star Trek episode, where Aliens use it to create their own world.

Steve Jobs was not at all awful, on paper he may seem to be awful, but it was the way of speaking that could make him feel awesome infact inspiring here is a Reality Distortion Field example to prove it.