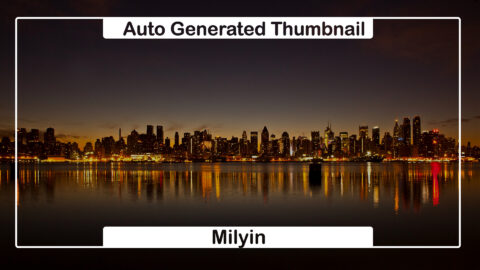 The Overload-Override Coding Battle: How to Do More with Less Code

Once upon a time, there were two tech wizards who lived in the same village and spent their days coding away. The first wizard was named Overload, while the second was called Override. The two had very different personalities – Overload was always looking for ways to get the most out of his code by having multiple methods that could do similar things with slight variations, while Override preferred to create a single method with many uses but which could be altered if needed.

One day, they decided to hold a competition to see who could write better code faster. To make things interesting, they both agreed to use the same function name but each would take a different approach: Overload would use method overloading and let his computer figure out which version of the function should run based on what parameters were passed into it; whereas Override would use method overriding and override any existing version of that function so he only had one master version at all times.

The results were surprising! Even though both wizards wrote great code quickly, it became clear that method overloading allowed more flexibility when dealing with complex problems as you didn’t have to worry about overriding anything accidentally or causing issues due to conflicting versions of functions running simultaneously. On top of this, it also made debugging easier since you knew exactly where every variation of your functions resided instead of searching through multiple files trying to locate them all!

In the end everyone learned an important lesson: Method overloading may not be as elegant or efficient as its counterpart but it does provide some key advantages when writing complex programs!