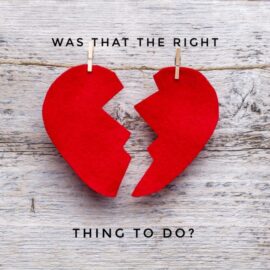 A Heart Broken Story – Was That The Right Thing To Do?

Love is the most beautiful thing one will ever experience. But sometimes it turns out to be the worst feeling. You love them, but it’s intoxicating that you have to leave them to better yourself.

This broken heart story is just about that. Let’s experience the story about love that hurt, a story written from a broken heart. I hope you will enjoy it. : )

A boy was calm as the sea, yet waves of restlessness flowed in his mind. He was constantly checking his Instagram, continually refreshing his feed to have a glimpse of her. He didn’t ask much. He just wanted to see her story, feel her presence, and know how she was doing in her life.

He felt like he had hit the jackpot when he realized she had posted a new story. He tapped on it quickly to see what she had posted. After seeing the story, he realized it was about an inside joke between them. He wanted to reply to it but was reluctant. How could he respond? 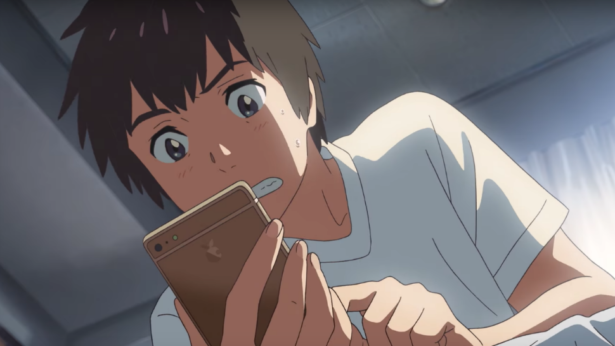 There have been many days since they last talked, there were unhealed wounds to be taken care of, and there were misunderstandings to be cleared. Hoping that things would get fixed, he replied to her story.

Both wanted to talk to each other. Both wanted to clear things out. Both were missing each other’s company. There indeed were differences significant enough for an egoistic to shatter everything but not overpowering enough to resist them from talking this through.

Amidst the casual interaction, he couldn’t help himself from asking, “Hey, do you miss talking to me? Does the fact that we are worse than strangers bothers you?”

It was an ultimatum for her. He surely missed being with her, he wanted to sort things out, but he knew deep down that it wasn’t worth the trouble. He knew she didn’t care enough for him. He was stubborn and never liked getting proven wrong, but he wanted to be proven wrong this time.

Things went ugly when the simple question led to a heated argument. They both didn’t want to fight but somehow ended up fighting. Both wanted to share their side of the story, not to prove others wrong, but to tell them why they were hurt.

They both broke into tears, they wanted to sort things out badly, but they couldn’t. They even apologized to each other, they didn’t intend to hurt each other, but they did. The dagger of love, which they once used to fight their misery, was hurting their own hands, and they couldn’t handle the pain anymore.

With a heavy heart, he said, “Am sorry for what I did, am sorry for all the things which hurt you, but I can’t see you hurt anymore. It’s time for us to end things.” 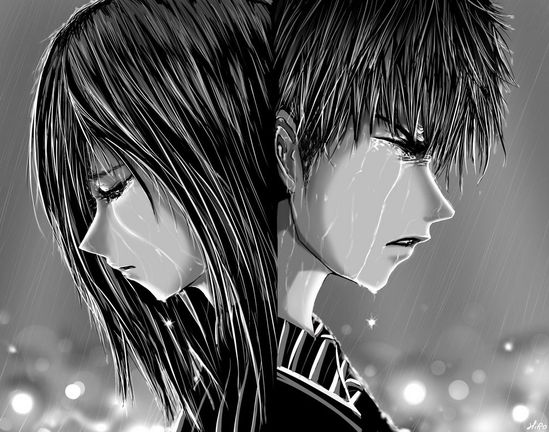 It was suffocating them, consuming them like a drug they were addicted to, but knew was their worst enemy. Maybe they both just didn’t fit in each other’s life. They both mutually ended things with a heavy heart and wished each other good luck.

There was a lot to share, they both wanted to tell each other how much they meant to each other. They knew it was now or never. But the sudden outburst of emotions didn’t help them find perfect words to express their feelings. 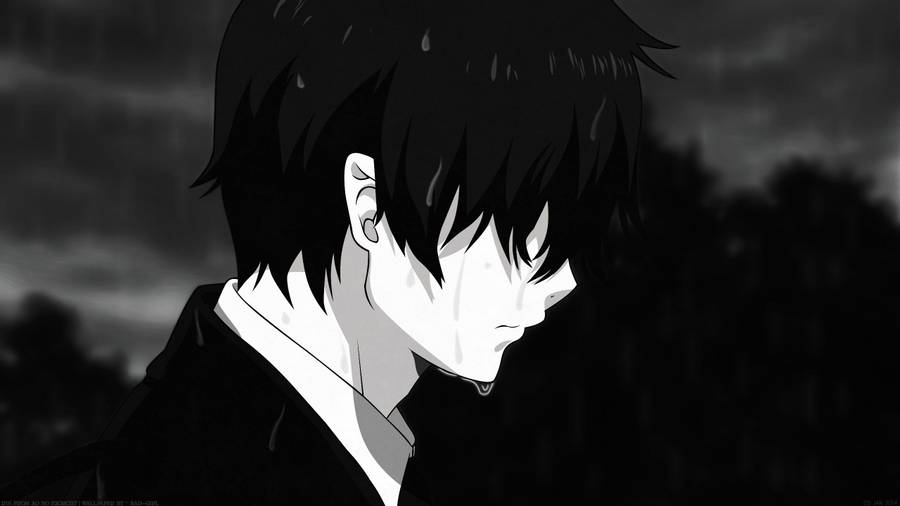 There were still hopes that things would get back to normal a day earlier, but now there was only sorrow. They both had no shoulder to cry on. They both had no one to turn up. Guess that’s what happens when two best friends end things. They surely did call, but that’s a tale to be asked from the pillow.

Fast-forwarding a few days, he was buried in his thoughts. He was skeptical about the choices he made. Was that the right thing to do? What if he had given this another shot? What if things had worked out?

Guess he will never know. He still misses her sometimes, she also misses him, but they limit their feelings to their heart. It’s not going to be easy for both of them. They both lost a part of themselves. But that’s life. Things keep on going. Life keeps ongoing. He hopes for a bright future where he finds THE ONE. But somewhere in his heart, he still wants it to be her. He still wants it to be HER……… 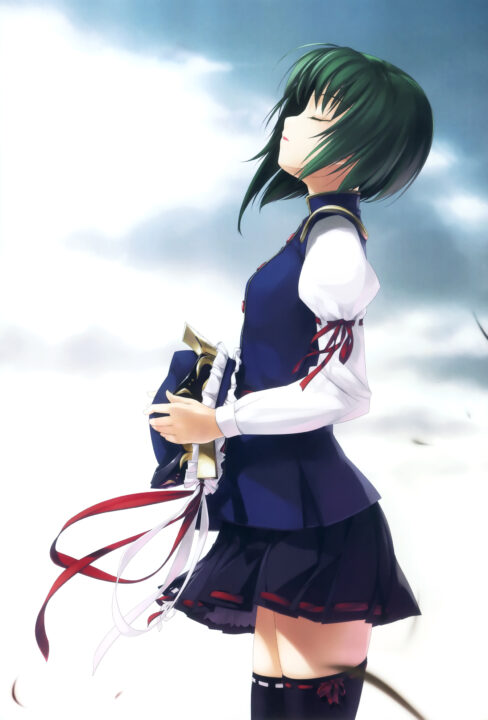 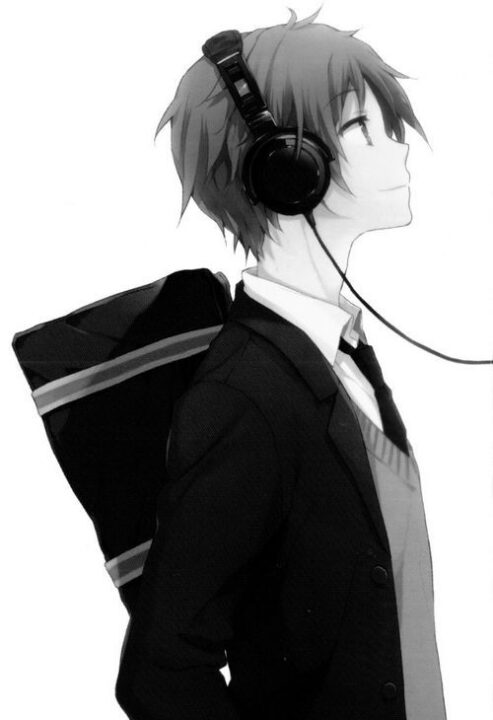 That was pretty much it. I hope you enjoyed it. Stay tuned for the next broken heart story. Do not forget to share it with your friends. I will see you at the next one.