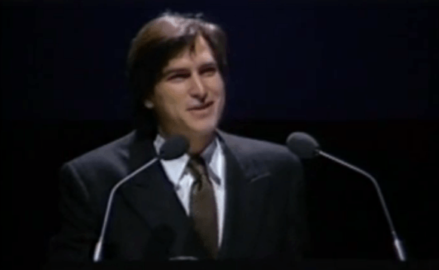 Steve Jobs: The 1984 ad and Launch of Macintosh