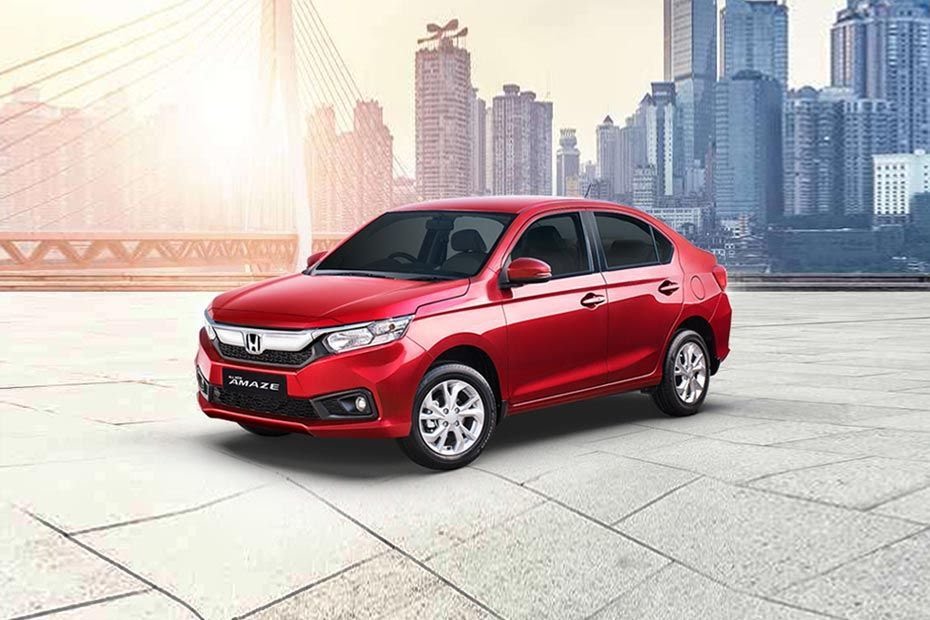 The new Honda Amaze, shown at the Auto Expo is also being developed at Honda’s R&D base in Thailand, but has also seen more inputs from the Honda India engineering team. Honda’s Tapukara plant in Rajasthan will be the global supply base for the engines for the new Honda Amaze. The new car carries significant upgrades, including a more powerful iteration of the 1.5 diesel. 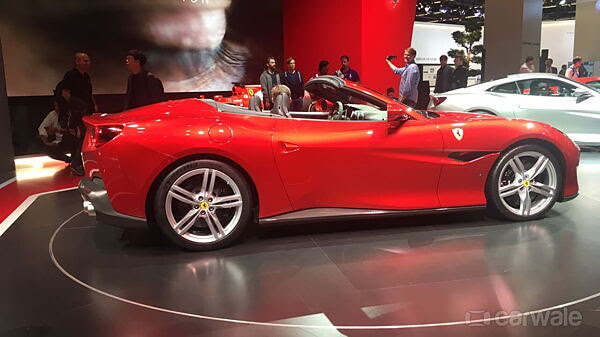 The Ferrari Portofino is a grand touring sports car produced by the Italian manufacturer Ferrari. It is a two-door 2+2 hard top convertible. The car is named after Portofino village and also replaces the California T. The car was revealed at the 2017 Frankfurt Motor Show. The Mitsubishi Outlander is a compact crossover (Mid-size from 2007-present) manufactured by Japanese automaker Mitsubishi. It was originally known as the Mitsubishi Airtrek when it was introduced in Japan in 2001, and was based on the Mitsubishi ASXconcept vehicle exhibited at the 2001 North American International Auto Show. It was sold at Mitsubishi Japan dealership chain called Car Plaza. The ASX (Active Sports Crossover) represented Mitsubishi’s approach to the industry wide SUV trend for retaining the all-season and off-road abilities offered by a high ground clearance and four-wheel drive, while still offering car-like levels of emissions, economy and size. The Mahindra S201 is rumoured to be launched in 2018 and will take on the current leader in the compact-SUV segment in India, the Maruti Suzuki Vitara Brezza, aside from the Tata Nexon and the Honda WR-V. There could be a second, long-wheelbase version of the S201 which could take on midsize SUVs and crossovers like the Hyundai Creta, Maruti Suzuki S-Cross and the Renault Captur.

The Mahindra S201 is based on the same platform as the SsangYoSs Tivoli, only heavily modified by Mahindra to meet the needs of the Indian consumer and Indian car cess brackets. The quality know-how from SsangYong and desi jugaad from Mahindra engineers could make the S201 a practical, feature-loaded quality compact-SUV to have at a very competitive price.

The E-Pace is based on the Land Rover Discovery Sport/ Evoque platform which has been developed using the lightweight aluminium infused architecture. The design has been inspired by the F-type and like the F-Pace, it gets the typical large oval mesh grille with the cat-eyed headlamps flanking it. The high bonnet, flared wheel arches and a tall stance give it the muscle while staying true to its sporty Jaguar heritage. 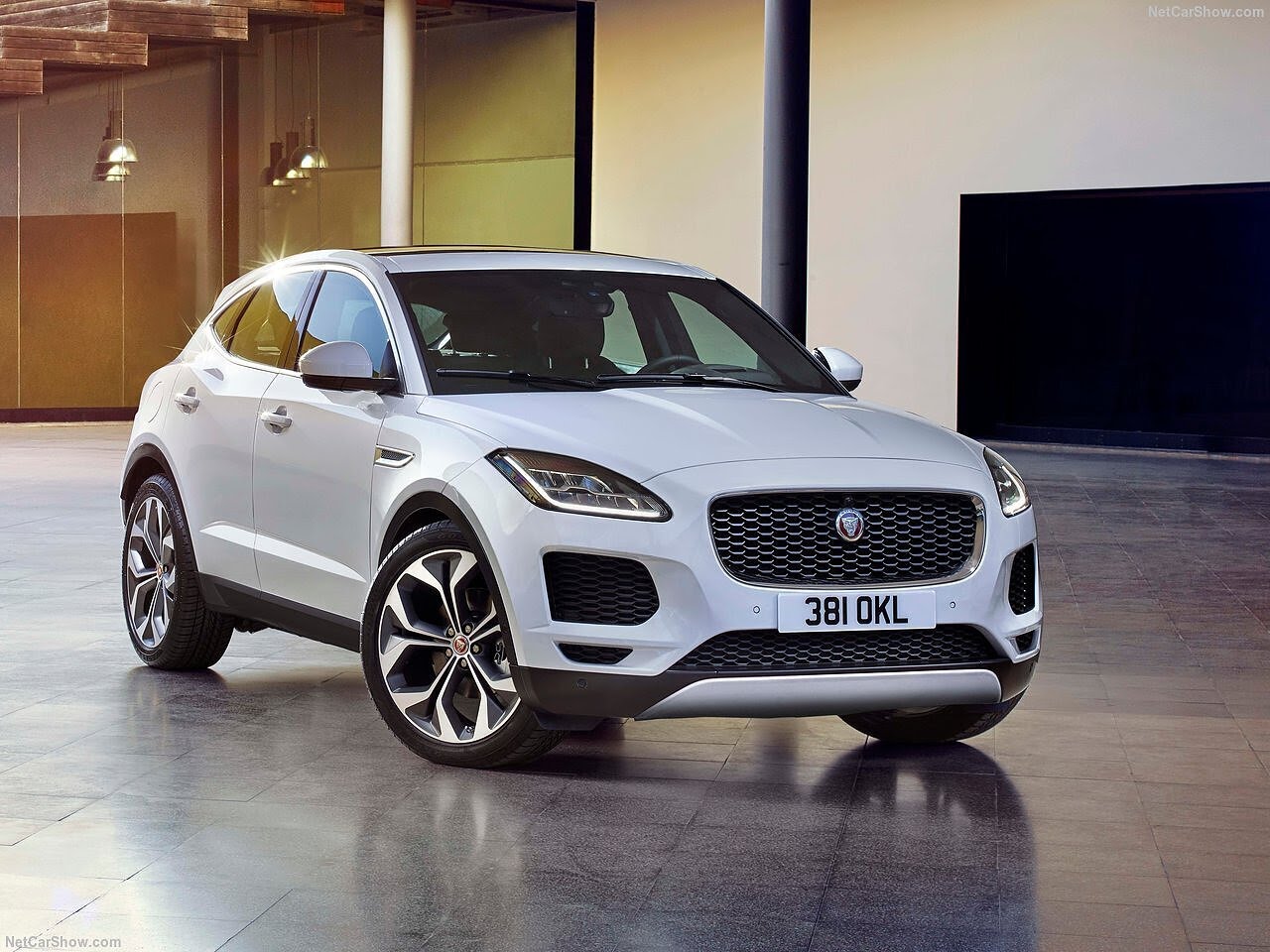 On the inside, the Jaguar E-Pace comes with all the bells and whistles associated with luxury cars. Along with the touchscreen infotainment system, the E-Pace also gets an all-new heads-up display that beams more information to the driver than ever before. Of course, the leather upholstery, separate-zone climate control, sunroof and electrically adjustable seats are all offered on the E-Pace. In terms of safety, there is a cocoon of frontal, side and curtain airbags along with a comprehensive electronic stability program.