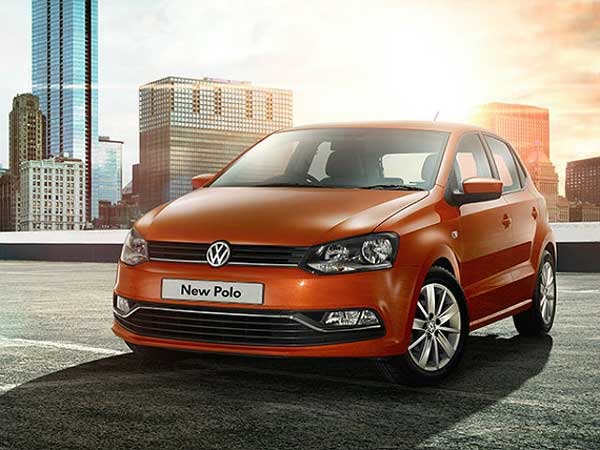 With a market share of 10.9 percent, Toyota sold 9.94 million vehicles in 2016. The Japanese automaker lost the leadership to Volkswagen in 2016 after nearly five years. 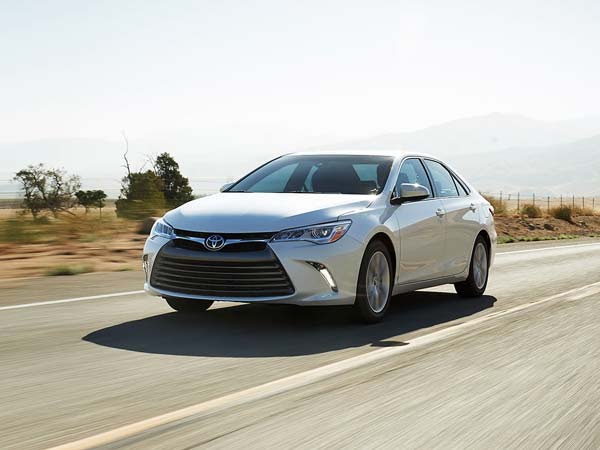 Toyota is the world’s market leader in hybrid electric vehicle sales and is considered one of the largest companies to market the mass adoption of hybrid vehicles around the world. Most notably, Toyota is known for its Prius hybrid vehicle in the segment.

Renault-Nissan might be new to India; however, they have finished on the podium with sales of 8.51 million vehicles in 2016. The group has a market share of 9.4 percent and is the most significant performer on this list. 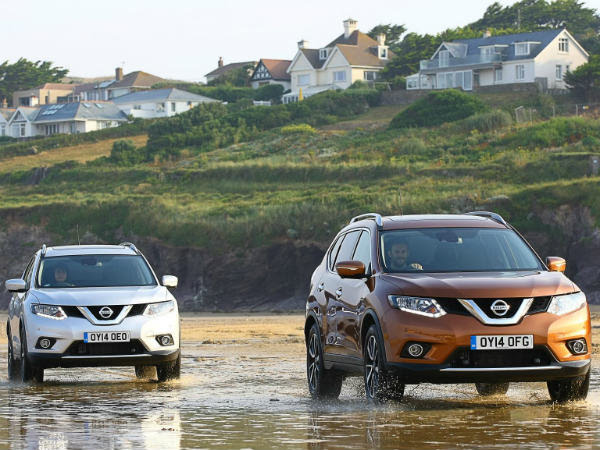 The South-Korean company, Hyundai holds 33 percent stake in Kia Motors together sold 8.17 million vehicles in the world. The company now holds 9 percent of the market share in the automobile industry in the world. 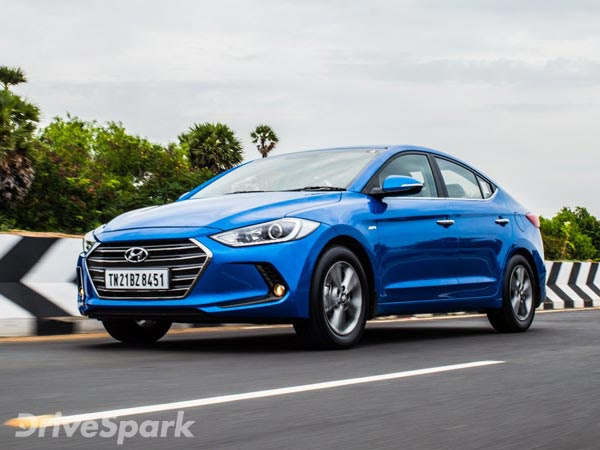 Founded in 2000, the company in 16 years has grown in leaps and bounds with the quality products. The company sells hatchbacks, sedans to SUVs around the globe.

General Motors commonly known by ‘GM’ sells vehicles under the brand of Chevrolet, Buick, GMC, Cadillac, Opel, Vauxhall among others. The American based company is a world renowned brand and sells vehicles around the world. 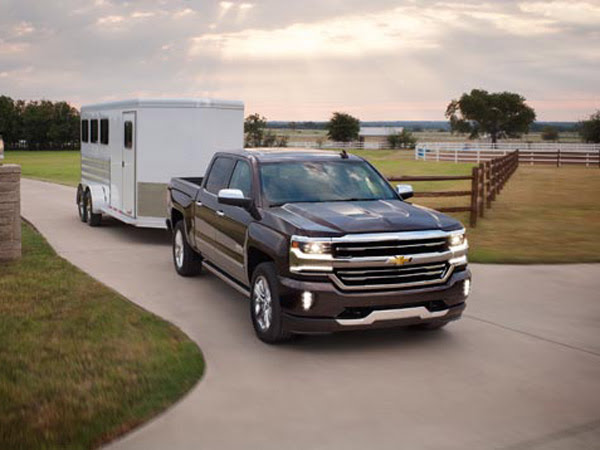 The company sold 7.97 million vehicles in 2016 registering a marginal increase in sales. GM currently holds market share of 8.8 percent in the world.

Ford was the most hit among this list with sales of 6.29 million vehicles in 2016. The American company registered sales growth of 1.7 percent and market share of 6.9 percent. Over the period of 2016, Ford has maintained its 6th positionbut did not perform well when compared to its nearest rival, General Motors. The Japanese automobile manufacturer sold 4.90 million vehicles in 2016 with amarket share of 5.4 percent. This might be same compared to 8th ranked FCA, but the overall sales number was slightly higher compared to FCA. 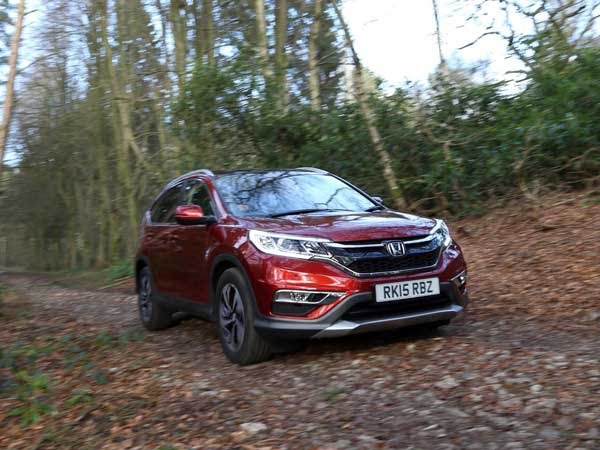 Honda was able to fend off competition and moved up the ranking because of its outstanding performance in the European market. The company was ranked 8th in 2015 with sales of 4.5 million compared to 4.9 million in 2016. Honda is present around the world with product ranging from cars to SUVs.

These are best choice from my side to buy a car. These companies car’s give best performance and mileage.

previousIndia: So much to Discover | Day 0
nextTesla Brings a Semi Truck