Sushant Singh Rajput, a prominent actor in Indian films and television programs, was found dead in his home in Mumbai on Sunday. He was 34.

His death was confirmed in a statement from his family, which did not mention a cause. The police in Mumbai said that Mr. Rajput’s death was a suicide, and that an investigation was underway.

“It pains us to share that Sushant Singh Rajput is no longer with us,” the family statement read. “We request his fans to keep him in their thoughts and celebrate his life and his work like they have done so far. We request the media to help us maintain privacy at this moment of grief.”

Mr. Rajput started his acting career on television, where he was best known for his role as a car mechanic, Manav Deshmukh, in “Pavitra Rishta,” a soap opera that debuted in 2009. After leaving the show in 2011, he made his Bollywood debut in 2013 in “Kai Po Che,” a film based on a novel by Chetan Bhagat. Mr. Rajput received praise for his performance as a gifted but troubled cricket player; the critic Taran Adarsh said Mr. Rajput was “blessed with wonderful screen presence.” He also received a Filmfare Award nomination. 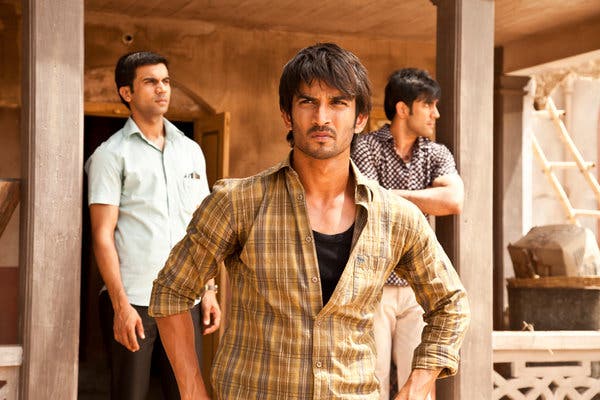 “His rise in the world of entertainment inspired many and he leaves behind several memorable performances,” Mr. Modi wrote.

The actress Deepika Padukone, who has been open about her experiences with mental health, posted a statement on Twitter with the hashtag “#YouAreNotAlone,” saying, “I cannot stress enough about the importance of reaching out.”

Mr. Rajput was comfortable both in hero and character roles, and he was known for being relatable on and off screen. In 2016, he starred in “M.S. Dhoni: The Untold Story,” about the rise of the Indian cricketer Mahendra Singh Dhoni. It was one of the highest-grossing Bollywood films of 2016, and Mr. Rajput was again praised for his performance, netting several award nominations and one win. 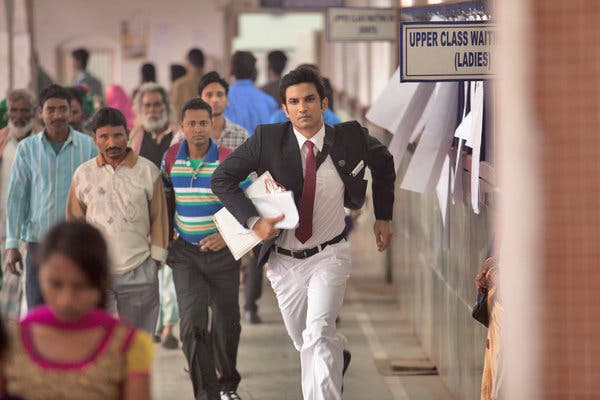 Sushant Singh Rajput was born on Jan. 21, 1986, in Patna, in the Indian state of Bihar. His father, Krishna Kumar Singh, was an engineer and his mother, Usha Singh, was a homemaker. Sushant was the youngest of their five children, and the only boy.

Mr. Rajput often gave credit for his success to his mother, who died in 2002 when he was 16. He later recalled, “There was a vacuum in my life after her as she was the only one with whom I would discuss everything.”

He took acting and dancing classes in college, eventually dropping out to become a dancer for the well-known choreographer Shiamak Davar. With Mr. Davar’s troupe, Mr. Rajput performed at several Bollywood events, including the 2005 Filmfare Awards and the Commonwealth Games in 2006.

Mr. Rajput later moved to Mumbai, joining a theater group for more than two years, during which he landed his first commercial. In 2008, he was spotted by a television casting agency, leading to his television debut in “Kis Desh Mein Hai Meraa Dil,” a drama series. He played Preet Singh Juneja, the stepbrother of the protagonist, Prem Juneja. Mr. Rajput’s character was killed early in the series.

In 2010, he appeared in the fourth season of “Jhalak Dikhhla Jaa,” India’s version of “Dancing With the Stars,” with Ankita Lokhande, his “Pavitra Rishta” co-star and his girlfriend at the time. Mr. Rajput finished in second place.

Mr. Rajput’s most recent film appearance was in “Drive,” a straight-to-Netflix film produced by Dharma Productions.

He also is the star of “Dil Bechara,” a film based on “The Fault in Our Stars,” the 2012 novel by John Green. The film’s scheduled release in May was postponed because of the pandemic.