The GT500 is Ford’s answer to the 650-hp Chevrolet Camaro ZL1 and the 707-hp Dodge Challenger Hellcat, so everyone is predicting it’ll get a powerful V8. A twin turbo V8 was rumored as a possibility, but a supercharged mill like the last GT500 seems way more likely.

Our colleagues at Car and Driver think the GT500 will get a 5.2-liter V8 similar to the flat-plane unit used in GT350, but with a traditional cross-plane crankshaft. The Instagram image you see above shows a supercharger housing with a Shelby logo and the number 5.2 stamped on it, which could confirm at least some of Car and Driver’s speculation. The Truth About Cars also published images of a wiring diagram showing a Mustang V8 with a big supercharger on top.

Motor trend obtained a picture of a Shelby GT350 with a supercharged engine, claiming that what’s shown is a GT500 prototype, but that’s unconfirmed. This could be a prototype for a factory supercharger kit for the Shelby GT350, not necessarily a GT500.

The GT500 might be good for a solid 200 mph flat-out. The Truth About Cars uncovered information on the speedometer verification procedure for the GT500 that seems to indicate this Mustang’s impressive top-speed capabilities.

Those documents from TTAC also show that the GT500 will get a couple of bespoke driving modes—including Weather, Launch Control, and Drag Strip—and that carbon-ceramic brake pads might be an option. 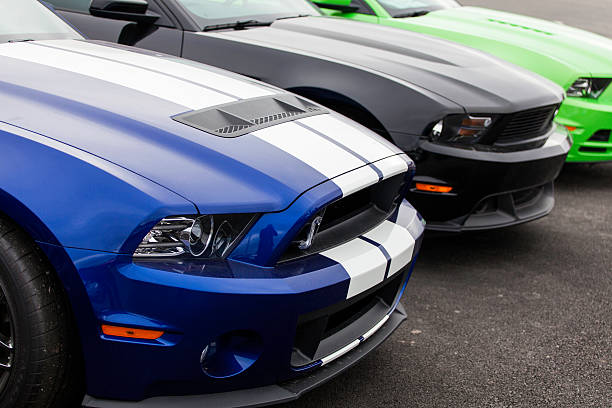 Car and Driver reports that the GT500 will likely get two transmission choices, a six-speed manual or a new 10-speed auto co-developed between Ford and GM. Those wiring diagrams from TTAC show the GT500’s supercharged V8 with a flex plate instead of a flywheel, indicating automatic availability. Ford is already using its 10-speed gearbox in the 2018 F-150 and Mustang, and interestingly, it’s also available in the GT500’s most obvious rival, the Chevrolet Camaro Z1.

The Mustang was face-lifted for 2018, but the Shelby GT350’s looks were unchanged. Based on the teaser image at the top of this post, and other spy shots we’ve seen, it looks like the GT500 will look more similar to the GT350 than other Mutangs. Just check out the old-style headlights in the teaser.

Ford Is Benchmarking It Against Serious Competition

Ford is testing the GT500 against some stiff competition too. Motor Trend spotted a GT500 testing in Arizona with a Camaro ZL1, which seems like an obvious target. After all, the previous-gen Mustang GT500 and Camaro ZL1, both supercharged brutes, squared off back in 2012.

A less obvious rival for the GT500 is the Porsche 911 GT3, but interestingly, Mustang6G.com has photos of Ford benchmarking one near its Michigan headquarters. This doesn’t mean that Ford is trying to build a GT3-rival though. Automakers often benchmark other cars just to study one or two particular elements.

There’s a lot unknown about the GT500, but thanks to the few details Ford has confirmed and rumors swirling around, it sounds like it’ll be a monster. We can’t wait to find out how it really stacks up against the ZL1 and the Hellcat. 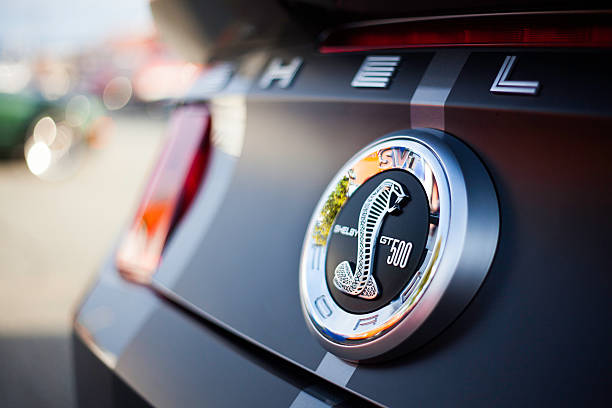 previousApple: Agian The Ship Sinking From Top
next8 Best Places To Visit This Summer for Relaxation- Milyin