THE ALL NEW TOYOTA VIOS : SEDAN : THE CAR YOU NEED

Toyota Kirloskar Motor has no representation in the segment between the Etios and Corolla Altis. The company initially expected to launch the Toyota Vios. The C2 segment is currently dominated by the Ciaz and the City. The Toyota Vios is a popular car in other South East Asian markets. This is thanks to its clean and trendy looks, efficient motors and high reliability. For India, however, Toyota is likely to launch an all new sedan that will closely resemble the Vios. The upcoming Toyota sedan in India could be ready for launch by early 2018. The Toyota Vios for India is likely to make its debut at the 2018 Auto Expo in February. Its prices will fall in the Rs. 9 – 11 lakh range. Read on for more on Toyota Vios India launch date, price and other details. 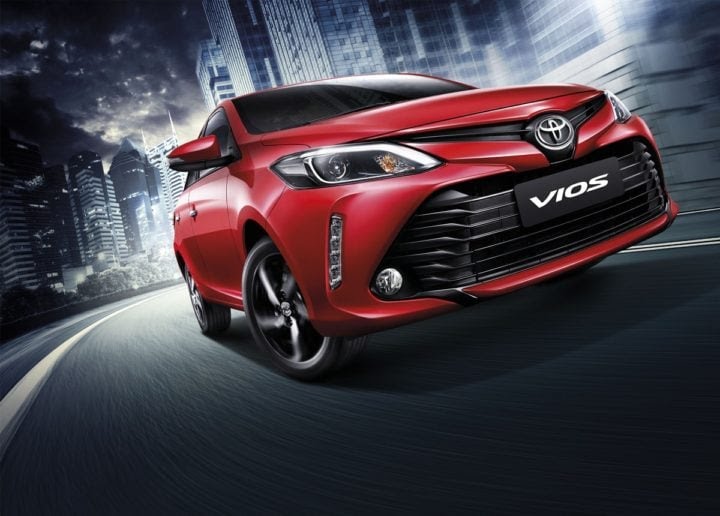 Toyota is unlikely to bring the Vios sedan to India. However, they will launch a close relative of it. Test mules have been spotted on Indian roads on many occasions. This has lead many to believe the Vios is India bound. It has been almost a couple of years since rumours of Toyota Vios India launch first surfaced. However, Toyota Kirloskar Motor hasn’t yet announced any plans of bringing the Vios here. Toyota could unveil the India-spec Vios at the Auto Expo in February 2018 followed by a launch soon afterwards.

The upcoming Toyota sedan will rival the likes of the Honda City and Maruti Ciaz. We expect prices to start at Rs. 9 lakh. The could go all the way up to 12 lakhs. The new sedan will help plug the gap between the Etios and the Corolla Altis.15:56:34 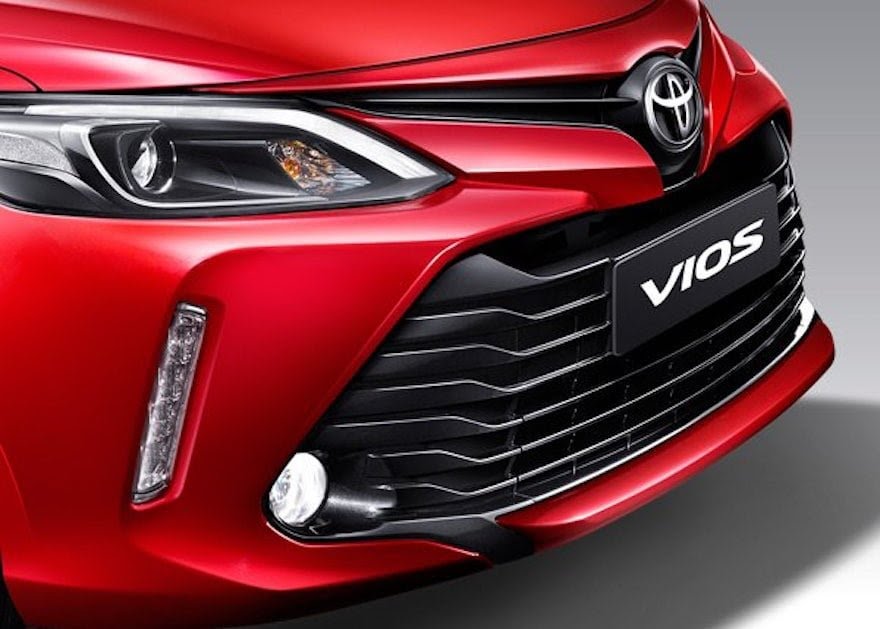 Powering the Vios sedan is a 1.5 litre, normally aspirated petrol engine that makes a maximum power of 109 PS and a peak torque of 141 Nm. Transmission options include a 5 speed manual and a 4 speed automatic unit. When launched in India, the specifications could vary. Also, the Corolla’s 1.4 L Diesel engine might be headed to the new sedan. 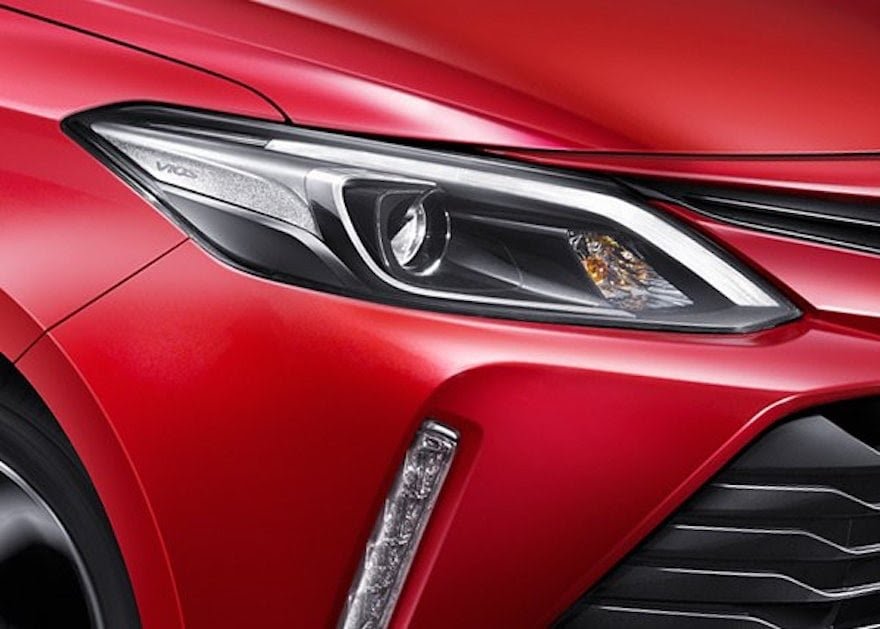 The upcoming sedan will feature and exterior that will closely resemble that of the Vios seen here. It features clean straight lines all around. The front end features a sporty bumper. The headlights get projector units. At the back, the tail lamps cascade downwards into the rear bumper. While there is nothing exceptional about the design of the Toyota Vios, it is still a very smart looking product. One of the reasons why the Etios wasn’t able to attract too many buyers was its dull design. Thankfully, that is not the case with the Vios. However, the final production ready sedan for India will resemble the Vios, but will not be identical. 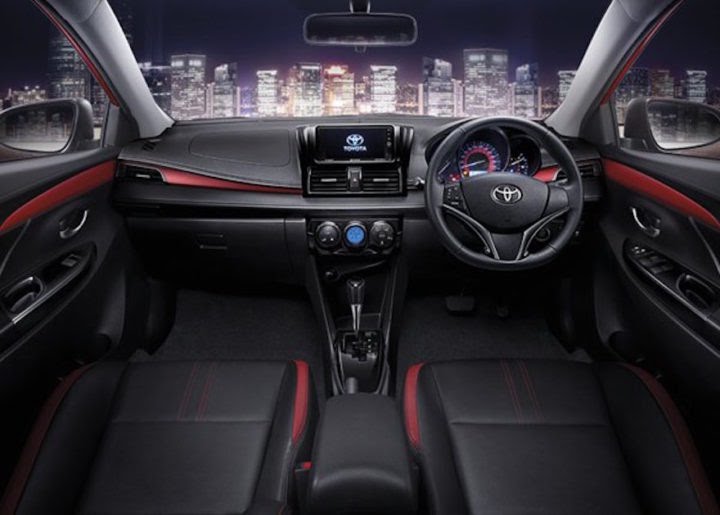