TATA GRAVITAS || WILL IT MAKE IT IN THIS SEGMENT?

Milyin  »  Creations  »  TATA GRAVITAS || WILL IT MAKE IT IN THIS SEGMENT? 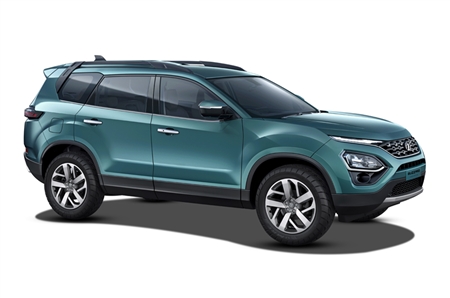 It’s the first product to be built on the company OMEGARC (Optimal Modular Efficient Global Advanced Architecture), which was previewed to us in the form of the H5X concept at the Auto Expo 2018.

ENGINE DETAILS OF THIS AMAZING MACHINE

FEATURES OF THE CAR

Talking about the features, the equipment list of the Tata Gravitas will be identical to that of the Harrier. It will get LED daytime running lights, projector headlamps, alloy wheels, a floating touchscreen infotainment system, part digital-part analogue instrument cluster among others. Expect the Gravitas to either get a standard sunroof or a panoramic unit. 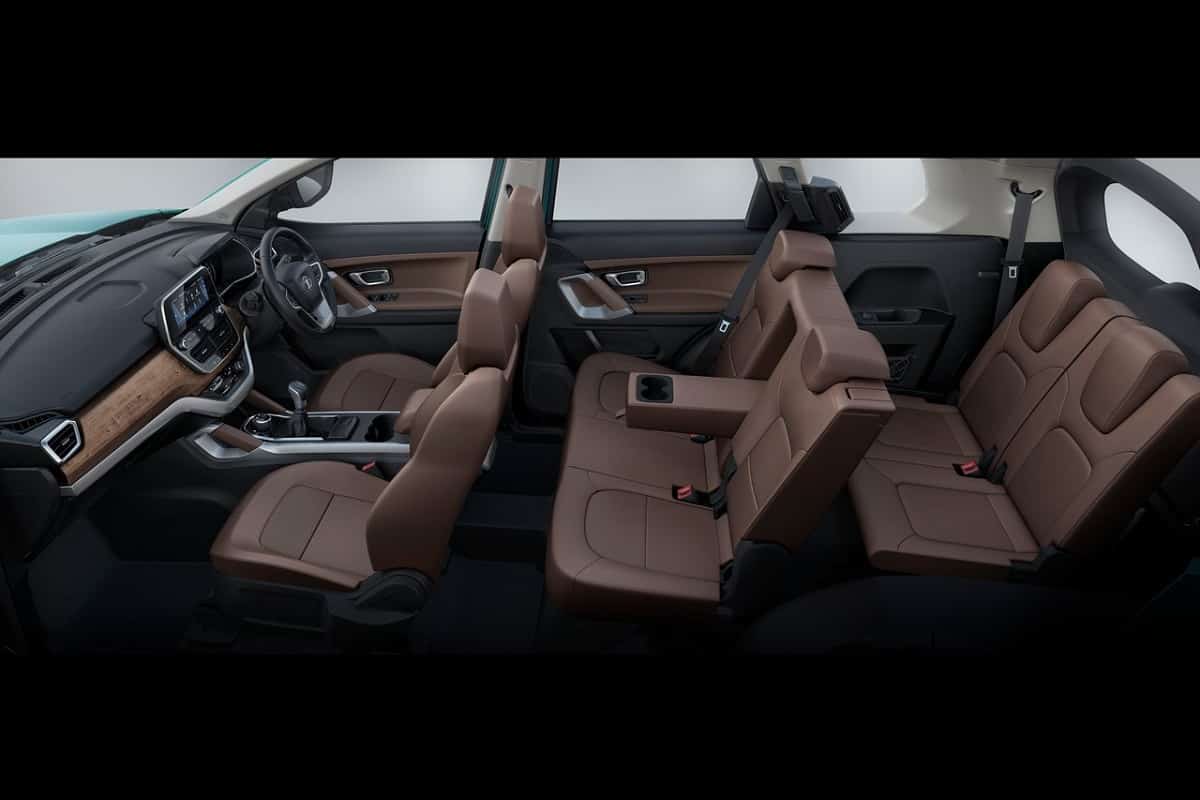 In terms of design, the Tata Gravitas will be quite identical to the Harrier, especially from the front. Since the Gravitas is a seven-seater offering, it will have a higher roof-line in comparison to the Harrier, with a slightly boxy stance. Not only this but the design for the tail-lamps, as well as the bumper will be unique.

GRAVITAS TOO HAS A BATTLE⚔⚔……

When the Tata Gravitas makes its debut in India, its primary competition will be with the likes of Mahindra XUV500. Later on, it will also face competition from the likes of the seven-seater iteration of the MG Hector.

Tata Gravitas price in India are likely to fall in the range of Rs 14.5 lakh to Rs 18 lakh (ex-showroom).