Firstly, to tell Tata H5X is on concept stage, so it will have some or to say many changes when it’s production version will be launched. So, let’s tell you about it. Tata has launched two suv’s from which one is Tata H5X which can be called a premium or hd suv and another is a H4X which is a lite or hatchback version. Today we will talk about H5X. The H5X has a compact 2.O design philosophy, the production-spec version promises a imposing presence. The H5X has a basis platform of Land Rover Discovery Sport L550, the company has made this car comfortable for indian roads. This platform has the name ‘Omega’ as it gives feel of a perfect SUV. The online reports tell that this car may have a hybrid-petrol engine. H5X will be using a 2.0 diesel engine but its petrol option is still unknown. 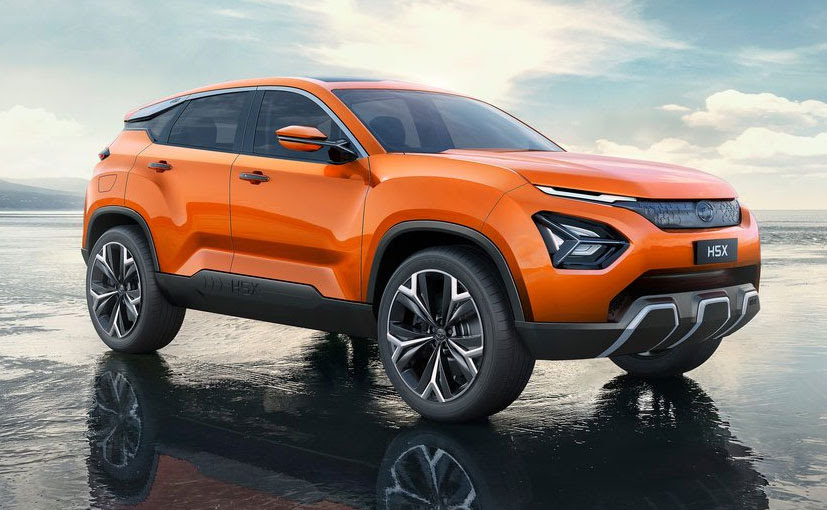 Starting from front, it has a sleek bumper and its front single type grill attaches the headlamps with it. It’s bumper shapes like a ‘X’ which may be the reason behind it’s name. It’s bumper also has very aggressive look which enhances it’s beauty. The concept model hasn’t shown any air dam in it’s latest images of H5X so, can’t tell you anything about it. It’s head lamps are very thin which gives it a sharp look but this concept model hasn’t shown any indicator in the headlamps or anywhere on the bumper. It also has a chrome bar situated at the bottom of the bumper which has a look of rectangular shape. Talking about side and upper part of the car, Tata gives a plain sheet type body which is sloopy and at the end and it has a dashing spoiler which makes it’s back attractive. From sides we have the side view mirror which is attached with a door with a sleek rod and has a very sharp end. The doors have a chrome handle which has a button for remote access unlocking. Taking you to it’s tyres, they are of around 22 inches and has a sporty alloy wheel with logo of Tata at it’s center. 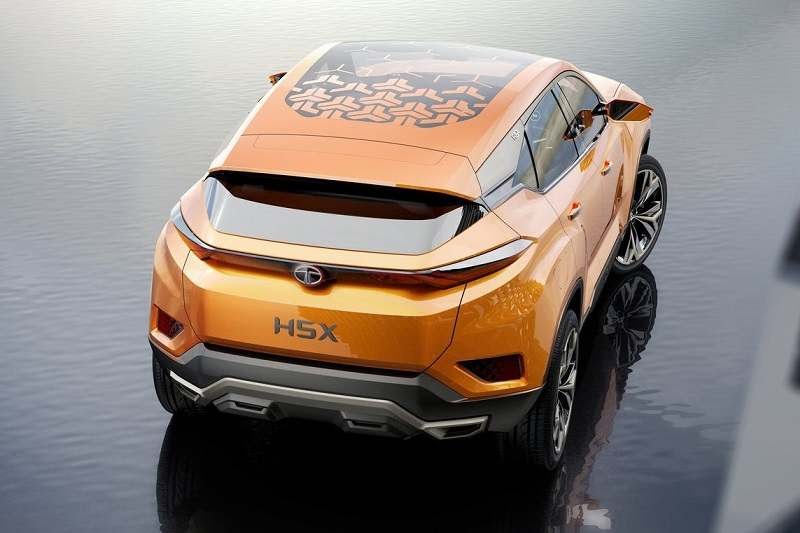 Coming at the back portion of the car, as in front the headlamps were given in a single piece, same back also it has a single piece element. The element looks very edgy and are also very dynamic. It has the logo of Tata on that element at the center of it. Just down of it we have the branding of H5X or we can say the name of the vehicle. The bumper just resembles from the front portion. It also consists the the dual tone chrome bar which gives it a aggressive look. 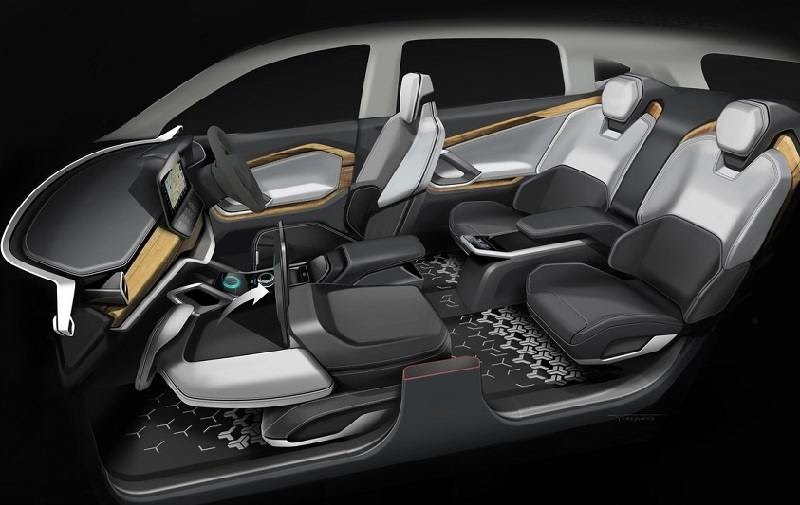 Talking about he interiors the seats have a leather finish and is available in 5 seater and 7 seater variant. It has the infotainment system with floating display, navigation system and has climate control which almost all cars give. It has the front and rear arm rests which relaxes the person coming from office and going back to there home. The space at its back is more than sufficient for three peoples. It too has the rear vents and a charging point which too satisfies the customer. Inside also it has the chrome finish which gives a glossy look. It’s gearbox has a six-speed transmission. The AC vents are small but gives a better air flow which is also a positive point of this car. The front interior part where the ac vents and the infotainment system is located has a wood finish which gives a shiny surface and smooth touch. On the steering we have the buttons to control the infotainment system which is common in now coming cars.  Between the pilot and passenger seat we have a box for keeping the miscellaneous things which I generally see in Toyota Innova. At its floor there are synthetic mats with a design on it which too is Very impressive part of the interior. Another best part of this car is that the pass anger seats get folded downwards which gives a straight way for the person seated back, to keep his or her leg up and relax or sleep which is generally rare in cars.

As told this car is a concept model and its production-spec model may come in March 2019 or around it.

The Tata H5X will be up against the Hyundai Creta, Renault Duster, Nissan Terrano and Jeep Compass among others. 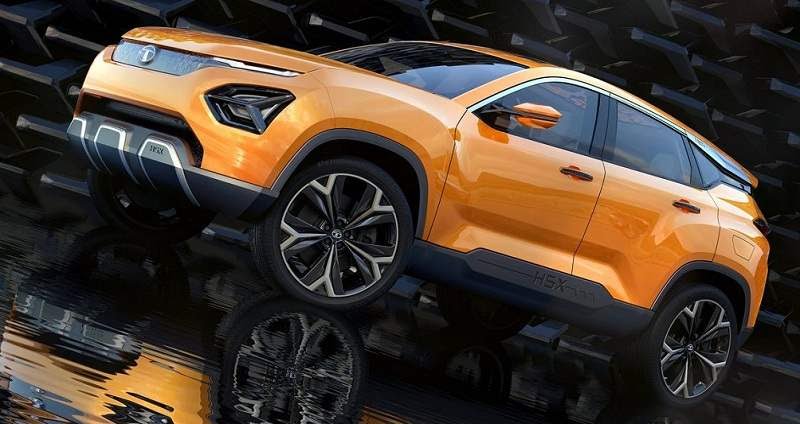 To tell you at the ending that it’s engine specifications has not yet revealed so, only the interiors and exteriors has been told of  the car.