#Realme is in no mood to stop anytime soon. The brand has already launched several phones this year starting from Realme C3 to X50 Pro to Realme 6 and 6 Pro. It is now gearing up to launch two new #smartphones in the country on March 26 — the Narzo 10 and Narzo 10A. Due to #coronavirus pandemic, Realme will host an online event for the Narzo phones to launch. The event will begin at 12:30PM on the slated date. The event will be livestreamed on Realme’s official website, social media handles as well as YouTube channel.

With this new smartphone series the company wants to target the “ #Generation Z” and hence taking design very seriously as that would attract the youth. The company has revealed the back design of the Realme Narzo 10 as well as Narzo 10A. The phones include Realme X onion and garlic edition like design with vertical lines all over. It appears that for the #Narzo series the company is focusing on polishing the design. The teasers also confirm that the Realme Narzo 10A will include the brand logo all throughout the rear panel just like Realme power banks. While the Realme Narzo 10 includes the logo at the bottom. Of late Realme has been taking the design of its phones very seriously. The latest Realme 6 and Realme 6 Pro also impressed us with their design. Especially the Realme 6 Pro that comes with a unique gradient finish something we haven’t seen on any Realme #phones before. The Realme X special onion and garlic edition looked stunning and this could mean that the design on the upcoming Narzo series phones will also impress the consumers.

The phone has a 6.5-inch #display and has an 89.8 percent screen-to-body ratio. It has a waterdrop-style #notch . The teaser of the device reveals a striped pattern at the back.

The phone has 720 x 1,600 pixels with an aspect ratio of 20:9. The company hints that the screen will show good colours and offer good viewing angles as well.

The Chinese phone manufacturer has confirmed several details about the Realme Narzo 10 and Narzo 10A. It has revealed that the #Narzo 10 will come with 48MP quad #cameras while the 10A will include three image sensors at the rear. No details about the selfie camera as of yet. 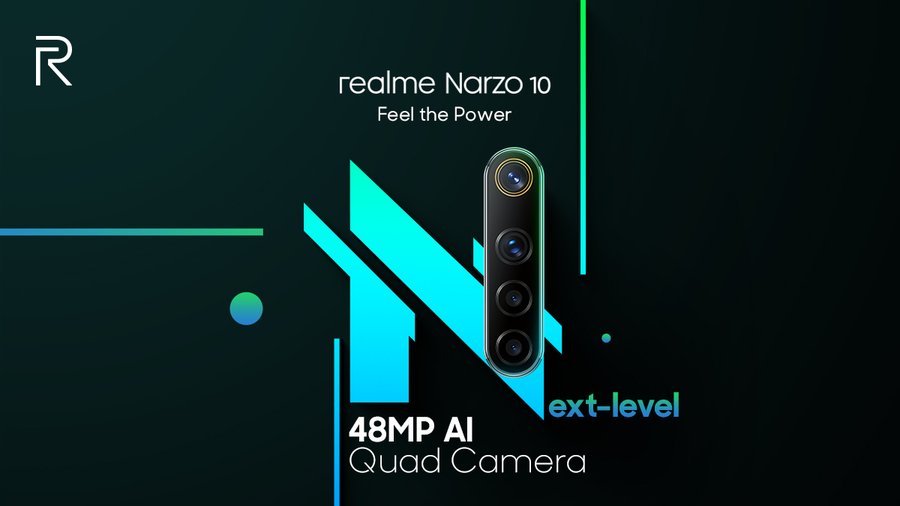 The official teaser confirmed green colour for Narzo 10 and blue for Narzo 10A. Both the Narzo phones will include vertical rear camera setup similar to all the recently launched Realme phones. 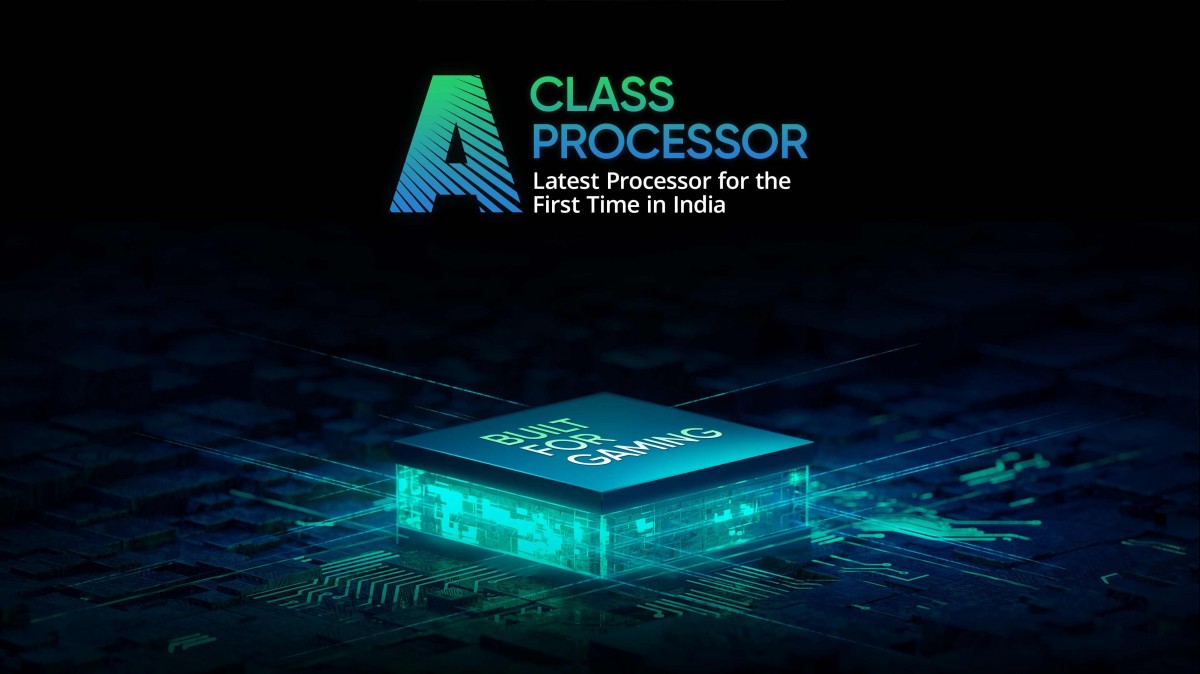 One of the official teasers has also confirmed the battery details of the Narzo series phones. It revealed that the phones will come packed with #5000mAh battery with quick charge support. 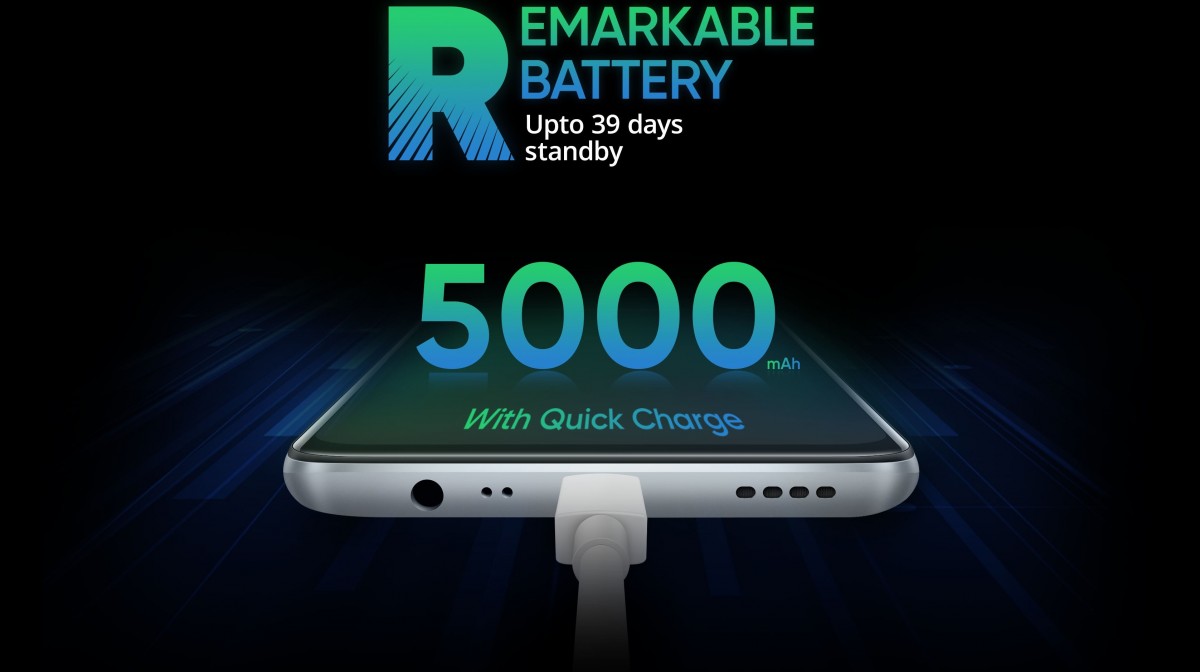 Details of fast charging haven’t been revealed. The phones will include the headphone jack as well. It will have up to 128 GB of internal storage which is expandable via a microSD card slot up to 256 GB.

It has a USB #Type -C port, Wi-Fi, Bluetooth, GPS/A-GPS, and a 3.5mm headphone jack for connectivity. It will support dual sim with dual standby with 4G support on both SIM cards.