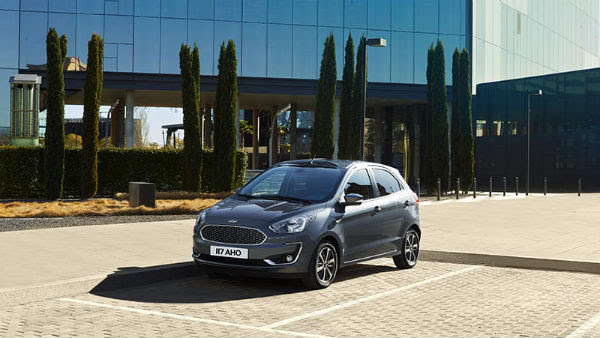 Ford has revealed the official images of the Figo facelift which gives us a clear view of the changes that the hatchback has received. The new Ford Figo facelift, sold as the KA+ in the European market receives subtle cosmetic changes to its exterior and interior. The facelifted Figo will rival the likes of the new Maruti Swift and the Hyundai Grand i10 in India. 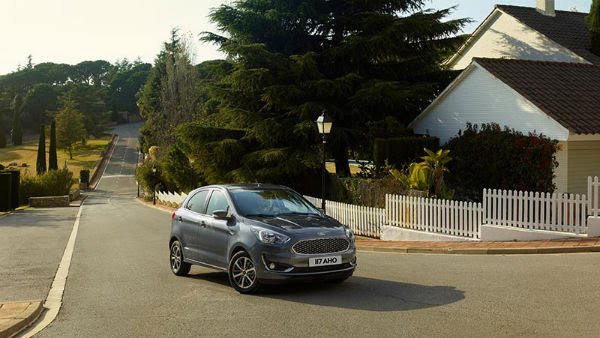 As for the changes, the Ford Figo facelifted model gets larger headlights and new a front grille with chrome surround, while there are tweaks to the dashboard to offer a fresher looking Figo hatchback.

The newly revealed Ford Figo gets a 1.2-litre petrol engine in two states of tune: 69bhp and 84bhp and a 94bhp, 1.5-litre diesel unit for the European market. For India, Ford is expected to employ the new 95bhp 1.2-litre petrol engine that debuted with the Freestyle cross-hatch making it the most powerful model in its segment (Hyundai Grand i10: 82bhp and New Maruti Swift: 82bhp). 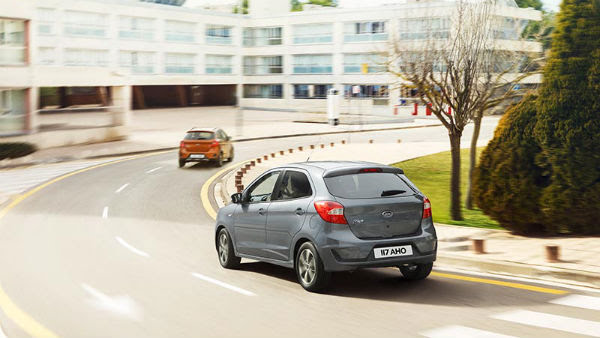 Ford is expected to launch the Figo facelift model by mid-2018 and will position the hatchback with a competitive price. We expect the Ford Figo facelift price to be in the range of Rs 5 lakh to Rs 7 lakh depending on the variants.

Ford has revealed the KA+ Active, the crossover version of the KA+, and it looks similar to the Freestyle cross-hatch revealed in India. Ford seems to be betting big on India to manufacture the KA+ for the European market. That said, it is to be seen if the Figo facelift will give a stiff competition to the new Maruti Swift and the Hyundai Grand i10. 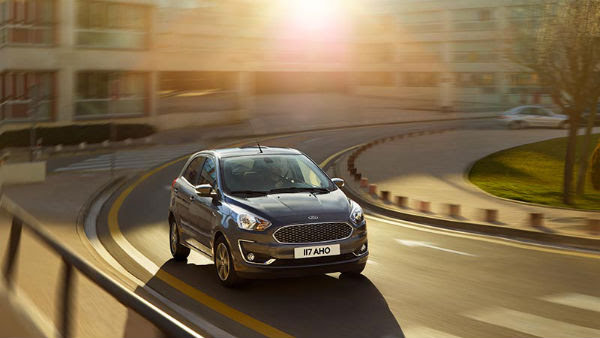 The new Ford Figo. facelift is a lot sharper and sporty than the previous model. Apart from the modern styling, the facelift Figo also boasts of premium interiors, and the equipment levels have been increased to set it apart from its competition.