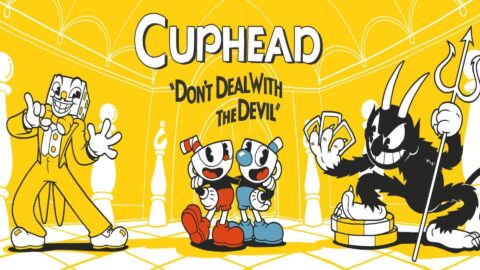 Why is cuphead so difficult?

We all have played the toughest game #dark souls at least once in our#life but some of us were able to #complete the game.#From sofyware were able to give us the toughest game ever but there is now another game with a much more simple #concept and #retro background sound. ‘Cuphead’,name is a little #wierd but perfectly suits the concept of #game.The story goes like this,two #brothers ‘cuphead’ and’mugman’ goes to a casino and deals with the #devil that if they will #lose,their soul will be #devils.As you expect they #lose but they the #devil gives them a list of names and tells them that if they want to save their #souls they have to bring each soul written in list to him. So what makes it so difficult,simple you are just a small person with #cup shaped head and you can only shoot with your #fingers and special attack can only be triggered by collecting red #orbs during fighting the boss and boss are huge with 3 level of transformation each one with #different power and best part it is a 2d game but you will love it and i am sure of it . Cuphead has retro music reminding of #old age games but it comes with totally new #convept And some great characters too.Cuphead is a game that will push you to your #limits and forve you to #rage quit .This game is also a motivation as before its release #everyone was saying that it was going to be a #flop game but after release it became one of the #toughest games ever.It is developed be #indie company.This games bosses are now so frighting but are very #difficult to kill and have #great super moves which can not be #predicted .This game is awesome and everyone should play it atleast once in their life. Here are its pc req: Operating System: Windows 7. Processor: Intel Core2 Duo E8400, 3.0GHz or AMD Athlon 64 X2 6000+, 3.0GHz or higher. Memory: 2 GB RAM. Graphics: Geforce 9600 GT or AMD HD 3870 512MB or higher. DirectX: Version 9.0. Storage: 20 GB available space.