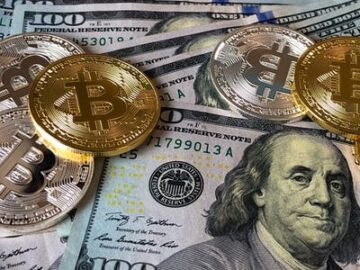 What is the Future of Cryptocurrency??? 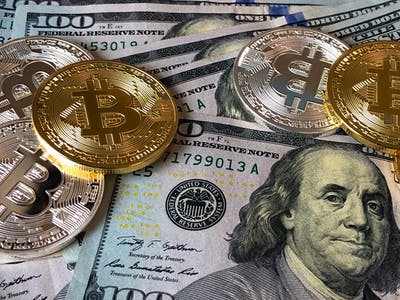 The future of cryptocurrency is a topic that has garnered a lot of attention in recent years. Cryptocurrency, also known as digital or virtual currency, is a form of currency that is created and exchanged electronically. The most well-known cryptocurrency is Bitcoin, but there are thousands of other digital currencies in existence.

One of the most significant developments in the future of cryptocurrency is the increasing acceptance and use of it in mainstream society. In the past, cryptocurrency was primarily used by a small group of enthusiasts and tech-savvy individuals. However, as more and more businesses and institutions begin to accept cryptocurrency as a form of payment, its use is becoming most widespread. This acceptance is being driven by the growing recognition of the benefits of cryptocurrency, such as its decentralization, security, and ability to facilitate cross-border transactions.

The use of blockchain technology, the underlying technology behind cryptocurrency, is also expected to grow in the future. Blockchain is a decentralized, digital ledger that is used to record transactions across a network of computers. The technology is secure, transparent, and tamper-proof, making it well-suited for a wide range of applications beyond cryptocurrency.

The use of blockchain technology in industries such as finance, healthcare, and supply chain management is expected to increase in the future. This technology can be used to streamline processes, increase transparency and security, and reduce costs.

The future of cryptocurrency is also likely to be impacted by government regulations. In the past, cryptocurrency has been largely unregulated, which has led to concerns about its use for illegal activities. However, governments around the world are starting to take a closer look at cryptocurrency and are beginning to develop regulations to govern its use. These regulations will likely vary from country to country, but they are expected to help ensure the safety and security of cryptocurrency transactions.