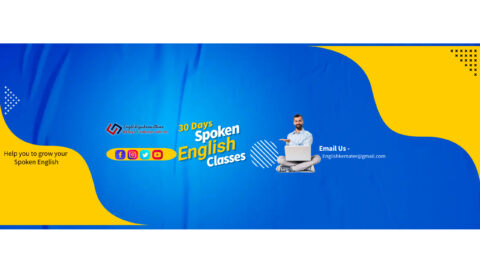 Verb | A Quick Guide to Mastering English Verbs with Examples

What Is A Verb?

What is a verb? In the most simple terms, a verb is a word which describes an action, often known as a ‘doing’ word. In the English language, the verb is the only kind of word which will change to show whether the past or present is being spoken about. The verb is considered to be the most vital part of any sentence, without it you would be left literally speechless.

A verb is a word or group of words describing an action, experience, or state of being.

Verbs are the main part of a sentence and one of the nine parts of speech in English.

There are many rules surrounding the use of verbs in the English language, let’s take a look at the most important ones.