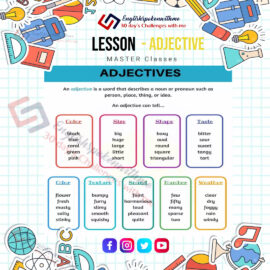 Adjectives: A Simple Guide to Adjective with Examples

Don't post my article without my permission.
Table of Contents 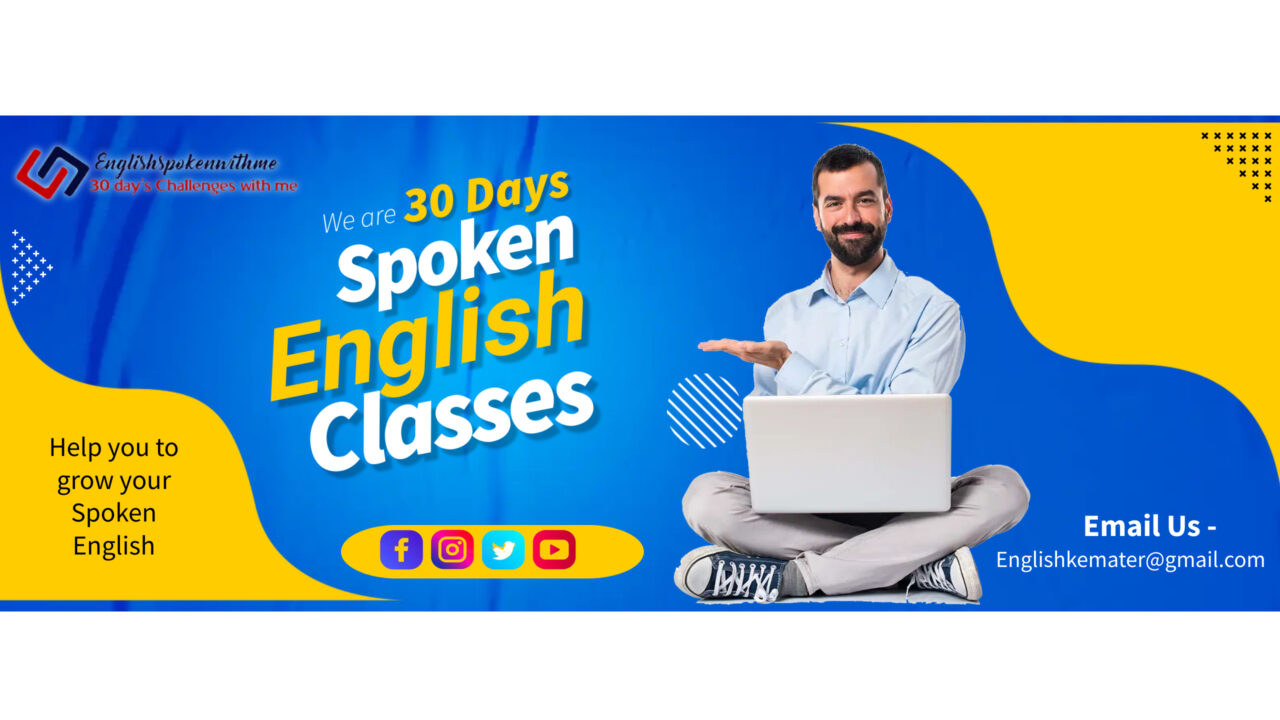 The adjective is an essential part of many sentences and is used in all languages, but what is their importance in the English language? In this article, we are going to be looking at what exactly an adjective is as well as how it functions within a sentence.

Adjectives can be used in many ways and help the speaker or writer to better describe something, giving the audience a clearer picture of what is being discussed. Adjectives can come in various forms and depending on their condition and what type of word they are modifying, will depend on where they are placed within a sentence.

What Is An Adjective?

Adjectives provide details about people, places, and things. We use adjectives to alter nouns and pronouns. For example, we can make a noun like duck more specific by introducing it with an adjective like tiny or quiet. While adjectives can make your writing more descriptive, it is crucial not to overuse them.

What is an adjective? In the most simple terms, an adjective is a word used to describe a noun. These words can add a more descriptive flavor to a sentence. For example, you might say something along the line of the following in order to describe a tree, “It is a tree.” If you were to add an adjective to the sentence, you would give a clearer picture of what you were trying to describe, by saying something such as “It is a large tree.” or “It is a large, leafy tree.” The words in bold are the adjectives and allow the listener to get a better understanding of the object being talked about.

How Important Are Adjectives?

An adjective can denote the color, size, condition, sense, quantity, appearance, time, or personality of a noun or pronoun. Also, adjectives are capable of expressing comparisons by degrees.

However, adjectives do not simply have to describe an object, they can also be used in order to describe something that is not tangible. A good example of this is the use of adjectives to talk about someone’s personality. You might say something along the lines of ” My father is an intelligent man.”

Adjectives are a great way to appeal to the senses by describing visual aspects, taste, smell, sound, and emotional or nonphysical attributes.

In short, the adjective is a part of speech that is common and people use it almost automatically, both in speech and in writing. 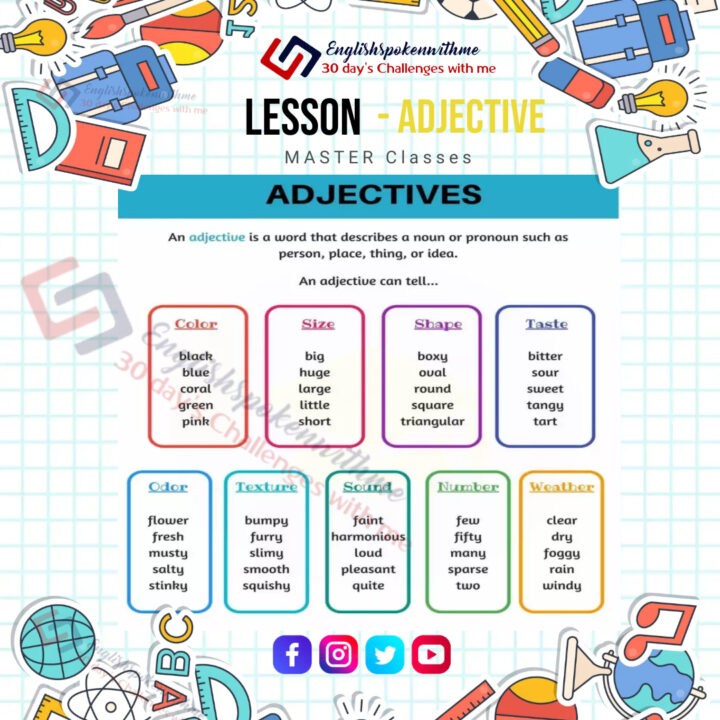 Adjectives modify pronouns and nouns. In contrast, adverbs modify verbs. A lot of adverbs have an -ly suffix. Words like quickly and dangerously are examples of adverbs with this suffix.

In the first example, the girl is being modified. In the second, the girl’s moves are addressed.

Types of Adjectives in English

Attributive adjectives appear before a noun in a sentence. In contrast, predicate adjectives tend to follow verbs. Become and look are examples of typical verbs in which adjectives follow.

While Limiting adjectives limit the noun being described. Each type of adjective helps to organize an almost limitless amount of adjectives. Where a particular adjective belongs depends on where we place it in a sentence.

There are different types of limiting adjectives as follows: 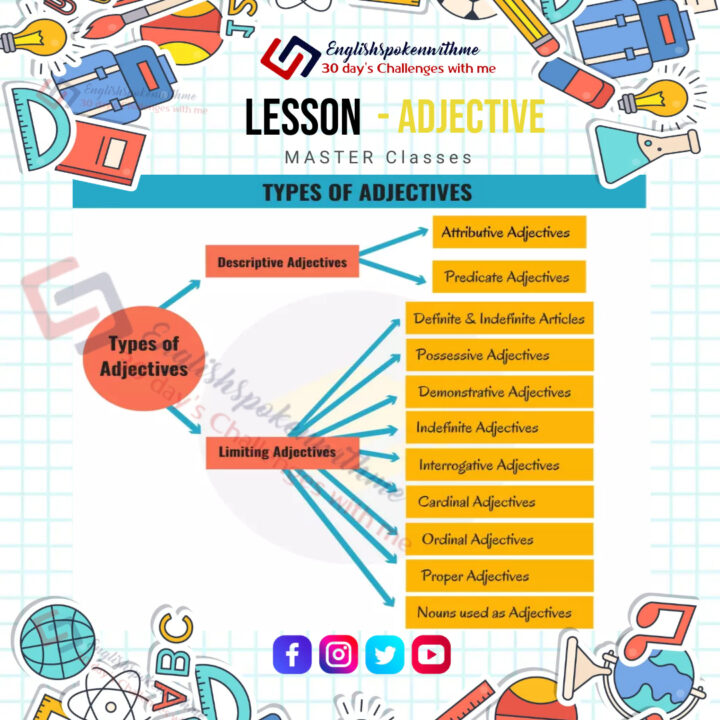