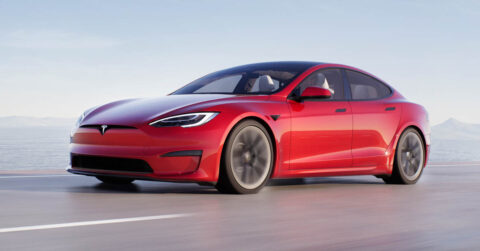 What is a Tesla?

One of the reasons that Tesla has become so successful and popular is that their electric vehicles offer several advantages over traditional gasoline-powered cars. For example, electric vehicles are much more environmentally friendly, as they do not produce any emissions or pollutants that contribute to air pollution or climate change. They are also much cheaper to operate, as the cost of electricity is typically much lower than the cost of gasoline, and electric vehicles do not require regular maintenance such as oil changes or spark plug replacements.

In addition to these practical benefits, Tesla has also gained a reputation for producing high-quality, high-performance vehicles that are stylish and innovative. The company has made significant investments in research and development, and has released a series of increasingly advanced electric vehicles that have helped to establish them as a leader in the industry.

Overall, Tesla’s electric vehicles offer a combination of environmental, economic, and performance benefits that have made them popular with a wide range of consumers, and the company’s continued focus on innovation and sustainability has helped to solidify their position as a leader in the electric vehicle market.