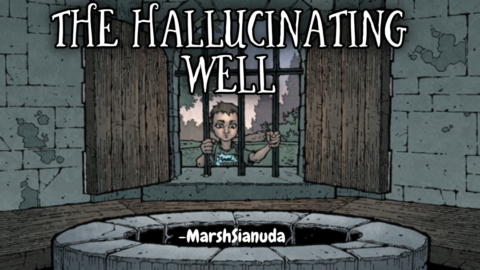 The mystery of the Hallucinating Well

in the city of Seven Devils is quite renowned,

although the reason behind the several demises are still unknown.

Some say it is indeed the curse of

the undead widow who was urged to fall into the Hallucinating Well,

after the execution of her beloved other half,

It is said by some, that

the tale is more or less real,

and became the reason behind abandoning

the deadly well, giving it an official seal.

But, the story did not end, neither did the vengeance of the undead widow,

keeping an eye over the youth men

of the town of the Seven Devils

she peeked over each one of them with her

black look through her winning window.

She hunted on every youth as her prey,

and attracted them towards the well of death

before anyone could come up with a word or possibly say.

Making them view down through the blood-soaked water,

she made them see what they loved the most

And then, this happened,

each began to dive into the Hallucinating Well

getting themselves lose their mind,

they lost their lives for the sake of ones they cared for, which made them blind.

It is not over yet,

for all those who pass by the well of death

if you can, I dare you, I thereby bet.

If you prefer not saying your loved ones goodbye

or biding them farewell,

better not summon yourself to 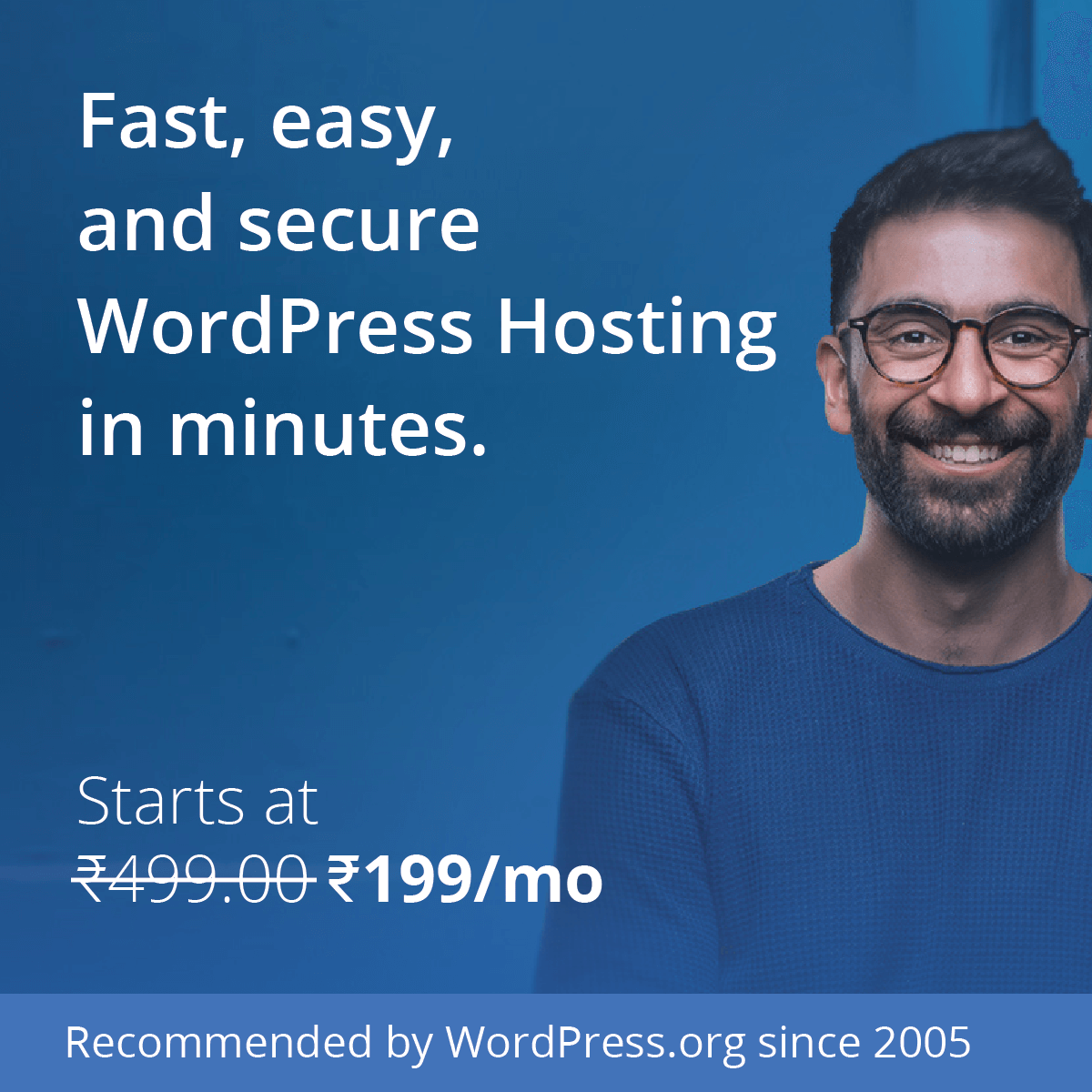