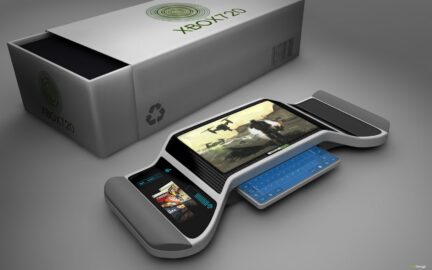 Release Date Of Future Xbox Consoles and Their Specifications

Microsoft has done everything to support the future of Xbox and it has been a gamble with no outcomes; that’s the price you pay having spent an entire generation cycle on the defensive. From the Xbox Game Pass to expansion into Pc and Cloud Gaming. The acquisition of billion-dollar developers and heavy investment in existing studios. The decision to simultaneously launch two next-generation consoles amid a global pandemic.

Any one of these business decisions could have proven to be a costly mistake. But all of it led Xbox to where it is now; on a quest to bring in three billion players. The Xbox Series X is out there and it refuses to stay in stock. Xbox Game Pass is also performing very well, driving up engagement and sales. But still, Xbox has a long way to go.

What Is The Future Of Xbox??

We heard from Microsoft executives on their plans for what is now effectively known as the “Xbox ecosystem,” something that expands beyond traditional consoles, and blends them with Game Pass accessibility and game streaming. Here’s VP Liz Hamren:

“…no one should think we’re slowing down on our core console engineering. We’re accelerating it. We’re already hard at work on new hardware and platforms, some of which won’t come to light for years.”

It’s not clear whether it is a “Mid gen” or a next true generation.

Here’s something interesting that Xbox has said about Game Pass accessibility via smart TVs:

“We’re working with global TV manufacturers to embed the Game Pass experience directly into internet-connected TVs, so all you’ll need to play is a controller.”

To further boost this new game-streaming-centric future, Xbox will also be building dedicated devices just for that purpose, ones which will cost far less than traditional Xbox.

“Beyond that, we’re also developing stand-alone streaming devices that you can plug into a TV or monitor, so if you have a strong internet connection you can stream your Xbox experience.” Gaming Is On The Rise

This kind of setup makes Microsoft stand alone in the industry. Google Stadia is struggling with its lack of a core console or any exclusive games. Sony has the console market locked down but has no real answer to either Game Pass or Microsoft’s pending onslaught of persistent streaming options. Nintendo…well Nintendo is, as ever, on its island selling a trillion Switches. Which is fine.

But it does show what a unique position Microsoft has put itself in, leveraging all its access to tech to create a gaming ecosystem unlike anything else on the market. Granted, it will still take years for all this to fully materialize, including Microsoft’s first-party roster of games slowly coming to life, but you can see the master plan here. And I think its rivals should be scared of it.

When Is Next Xbox Coming Out?

The current generation of consoles are just half a year old. It will be some time till we see another generational leap in consoles. Liz Hamren, CVP of Gaming Experiences & Platforms, said Microsoft was already working on new hardware, but some of which won’t come to light for years.

Microsoft also admitted that cloud is the key for them buy good news folks, they won’t be slowing down their core console engineering.

So its clear that Xbox is accelerating their process, but it’s still not clear whether this generation of consoles will be the last.

That’s not all, folks, turns out we have some rumors about Xbox Series S as well. According to the leaks, the new Xbox will feature a higher-spec 6nm AMD Zen APU, resulting in higher clock speeds and, ultimately, a faster console. The upgraded Xbox series S is expected to be 50% faster. Of course, this upgraded version will be costlier, but hey, the current Xbox Series S line will continue production and will be sold at a cheaper price. 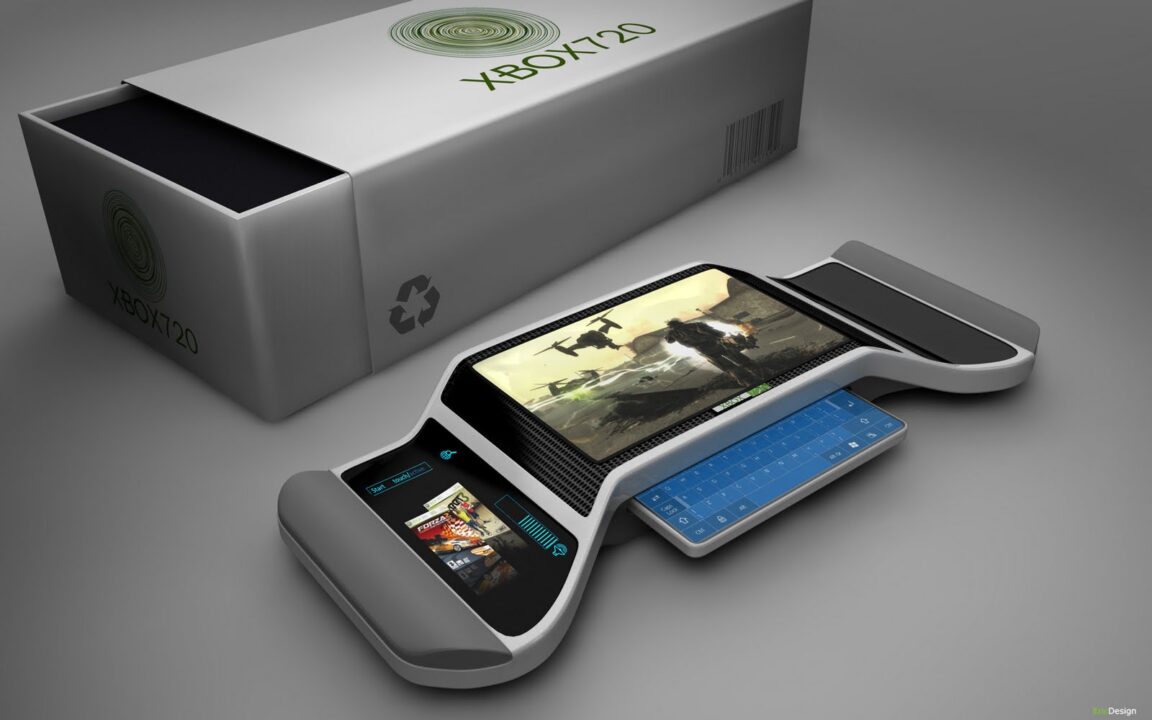 It’s safe to assume that Xbox is doing this to undercut PS5 and I think it is a good idea and Microsoft should’ve done it sooner. Sony released a PS5 Slim that would fit in with its recent practice of releasing a cheaper, less graphically demanding alternative to its mainline consoles. The original Xbox One X and One S copied this model to compete for the same share of the market: gamers who want to play next-generation titles while still saving money.

Revamped versions of the Xbox Series S and X allow Microsoft to keep up with PS5 Pro. But as MLID reports, the gaming industry has to find a way around the worldwide chip shortage before companies can mass-produce new hardware.

Whether this new Xbox Series S model will retain the ‘S’ name is unclear. It certainly would confuse if the old line were to be continued. Still, adding a number or creating a model with a whole new letter is not ideal either. Then again, Microsoft has always had the worst naming department ever, and it’s comedy at this point, so we’re personally hoping for an Xbox Series N.

According to me, Xbox’s future is very bright. With the new Series S coming out and the price drop of the current Series S, people will buy more Series S.  We don’t know a lot about Series X dropping in 2023, but I think it will be pretty amazing. Game streaming idea from Microsoft is also really good now all that’s left is to see how well they implement it.