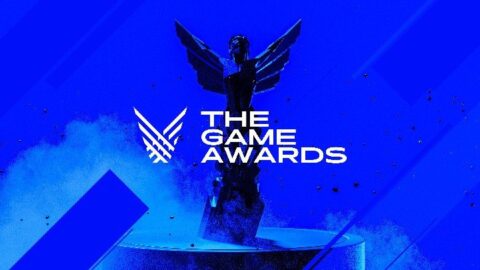 Here’s All The Winners From Game Awards 2021

The Game Awards has crowned a new Game Of The Year and it seems that show grows alongside its influence on the industry. It may come as a surprise to some that the show has been around since 2014 meaning that, including 2021, it has named 8 Game Of The Year Titles in its existence.

The night was exceptionally good for It Takes Two. It was nomiated for 5 categories and went on to won Best Family Game, Game Of The Year and Best Multiplayer Game.

New trailers were also released for upcoming games including Elden Ring and Alan Wake 2. Trailer for Halo TV Series was also released. Now, without ado, here’s who won at the Game Awards 2021.

Game Of The Year: It Takes Two