Elon Musk Could Become the First Trillionaire by 2024

The existence of ultra-rich multi-billionaires, we had the question will we ever see a trillionaire? Who is going to be the first trillionaire?

Elon Musk has recently crossed a valuation of $250Billion, so can Elon Musk become the First Trillionaire.

Elon Musk’s Net Worth keeps changing due to changes in the valuation of Tesla($TSLA).

The way Tesla is growing, and with the growth of his other companies, especially the Starlink division of SpaceX, it seems that Elon Musk is unstoppable.

The future is uncertain, yet Elon Musk and Jeff Bezos are running in their race.

Who is going to be the First Trillionaire?

Oh, that’s a big question, who is going to be the first Trillionaire?

Once it was either Bill Gates or none because Bill Gates used to maintain the spot of the world’s richest man for more than a decade.

But he has been surpassed by Jeff Bezos and Elon Musk.

Jeff Bezos has a stable financial status, and has a lot of potential with Amazon, his net worth took a dent after splitting his assets due to divorce, but he is still going strong.

Elon Musk is the next obvious choice, he is currently the richest man in the world, with his all-time high in net worth of $250B which is 1/4th of the magic figure of $1 Trillion.

Can Elon Musk become the First Trillionaire in the world? Maybe, there is a lot to discuss and decide.

His multiple companies and every increasing popularity spiced with his enthusiasm and passion will change the world.

How can Elon Musk become the First Trillionaire?

At that pace, he would need not more than 6 more years to become Trillionaire. Of course, there would be financial losses and market fluctuations, but that’s just a rough way to show that Elon Musk can become the first Trillionaire.

He is still not very old, at 50, and probably has multiple decades of growth left.

Tesla is a publically traded company. The growth and success of the company pursue people to buy the stock and propel Elon Musk’s net worth. 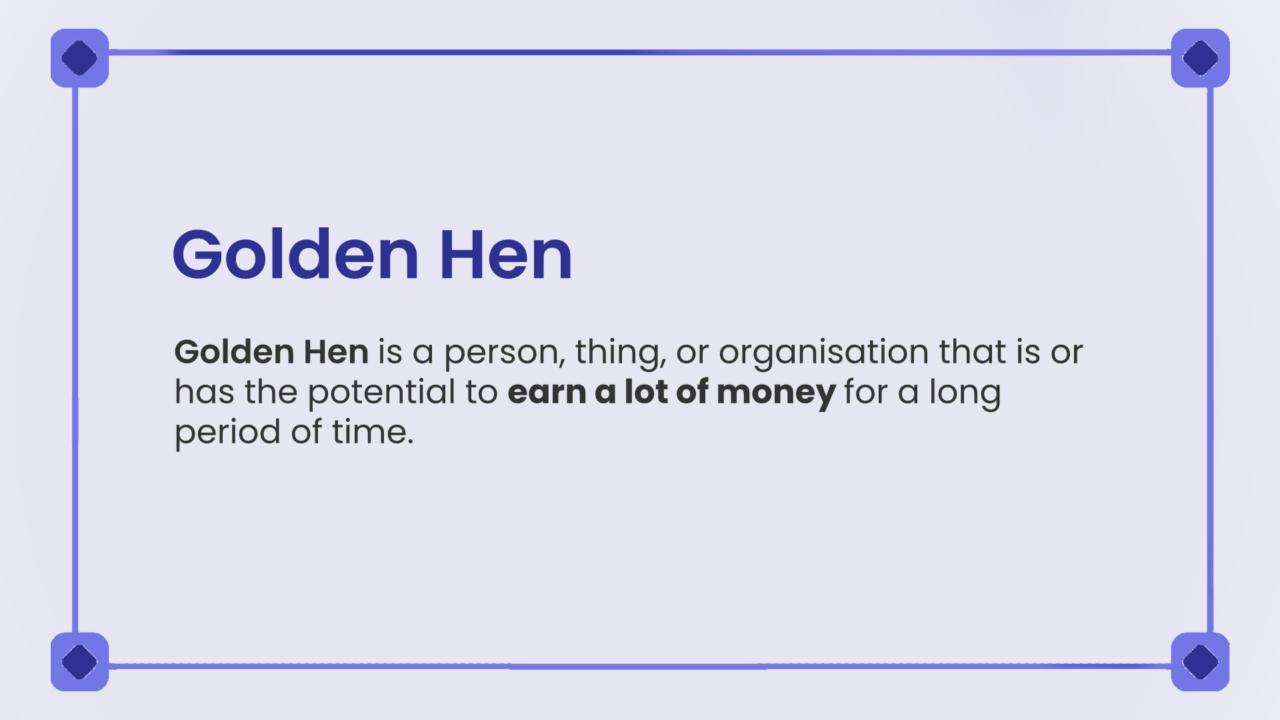 A significant portion of Elon Musk’s net worth comes from Tesla.

He added that big value to his already massive net worth in 24 hours.

How did he do that?

That’s how big Tesla is for Elon Musk.

The Future Potential of Tesla

Tesla is yet to deliver their luxury Tesla Roadster, Cybertruck, and Tesla Semi Truck.

Besides that Tesla is still underway developing its Gigafactory network and is unable to keep up with the immense demand globally.

They have 0 presence in developing countries like India, neither do they have a product for such cost-sensitive markets.

This shows Tesla has a huge potential, the sales of Cybertruck and Roadster would be a huge boost to sales.

We already saw the impact of Shanghai Gigafactory, as it met demand in Europe and improved the fit and finish/overall quality of their vehicles.

Tesla could easily double their valuation with a successful Roadster, Cybertruck, and a lower range vehicle in markets like India.

Some other companies like Rivian, Lucid, and legacy automakers are bringing stiff competition to Tesla and can eat of a lot of overvaluation of Tesla in the next few years.

One of the secrets to how Elon Musk’s success is the Elon Musk Leadership Style, which pushes people to work harder and harder to make Tesla successful.

That’s why it’s important for Tesla to be quick, be first, and be hard on competition in all these areas to secure a market dominance that would last for decades to come.

Starlink is a part of the company SpaceX.

SpaceX has the ambitious goal of taking humanity to space. It would take years, and Elon Musk doesn’t want to take risks with his dreams, hence the plans to never take it public.

The revenue of SpaceX and Market value are much more stable yet not very high compared to Tesla.

That’s where Starlink comes in. Starlink is a huge constellation of satellites launched by SpaceX into Low Eart Orbit.

These satellites plan to solve the problem of mobile network connectivity. They will provide high-speed internet communication in areas where the internet is never reached.

Starlink is already in beta testing and is planned to be launched in a phased manner in different countries.

Starlink could be launched as a separate IPO after its initial success. Starlink can also be a huge cash cow for Elon Musk, as after the high initial costs, the maintainable costs would be relatively minimal, and it won’t be restricted by regional or weather restrictions.

Starlink if successful would be profitable, would finance SpaceX’s Mars ambition and be a high-profit business.

Most of the Billionaires, even Millionaires buy lavish homes, real estate, expensive cars, and many more purchases that add to their Net Worth.

Elon Musk is the CEO of Tesla, so he drives a Tesla. He even sent one of his Teslas to space on a SpaceX Falcon Heavy Rocket. 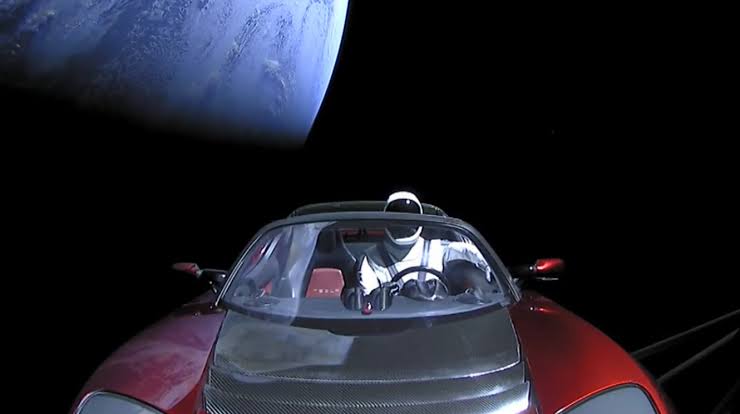 He also used to have over $100 Million in properties

Elon Musk to avoid taxation, pledged to sell off all of his lands to own no land.

He used to own multiple lavish real estates, including properties in Bel Air.

As a result, he currently owns no land, he owns 2 expensive private jets and a couple of Teslas.

Other than that, there are not many known purchases of Elon Musk.

Elon Musk is personally invested in no companies, other than companies that he directly works for.

He owns smaller investments, such as some stake in Dogecoin.

Bitcoin, Dogecoin, and Other Sources of Income

Musk is very popularly known for his tweets about Dogecoin.

None of the cryptocurrencies are worth enough to be able to make Elon a Trillionaire.

However, there was a time when it was hard to imagine that Bitcoin would ever hit the $1 mark, and today it has outperformed everything imaginable.

Elon Musk owns no stake in any other companies other than his own companies.

He said that he owns Bitcoin, Dogecoin, and Ethereum.

Elon Musk also made it clear that his holdings in Bitcoin far outway his any other crypto holding.

“I might pump, but I don’t dump,” Musk said. “Outside of Tesla and SpaceX stock, it’s my largest holding,” Musk said.

“Lots of people I talked to on the production lines at Tesla or building rockets at SpaceX own Doge. They aren’t financial experts or Silicon Valley technologists. That’s why I decided to support Doge—it felt like the people’s crypto,”  said Elon Musk

Being a Trillionaire sounds tough but the way Elon Musk is going, it seems achievable for him.

Pretty sure, that the answer to Can Elon Musk be the first Trillionaire is a big “Yes”. Elon Musk’s valuation is largely dependent on Tesla’s market value, his newer companies like Starlink, and his crypto holdings like Bitcoin.

These massive number gives us hope for the success of this visionary and a bright sustainable future of humanity on Earth and Mars, with all of us driving our electric cars through hyperloop, while talking to our relatives using Starlink.