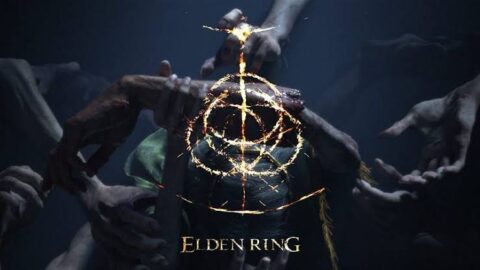 Elden Ring: Everything We Know About FromSoftware’s and George R.R. Martin’s New Game

Elden Ring has finally re-emerged, not in a leak, not in cryptic hints. It’s very real and it’s coming very soon. It will be released in January 2022. As hoped we got a trailer of Elden Ring in Summer Game Fest 2021. From what we’ve seen so far it is a souls game, a very pretty souls game.

In 3 minutes of trailer, FromSoftware showed us a good chunk of gameplay. Art is definitely souls like, and a lot of series staples too. Resting at bonfires, backstabs, giant bosses, References to the “TARNISHED” which sounds like “HOLLOW” to me. There are definitely new things as well. You can summon your horse from thin air and there’s some good horse mounted action.Action looks like it could be taking some of speed of Sekiro, which is a good thing. 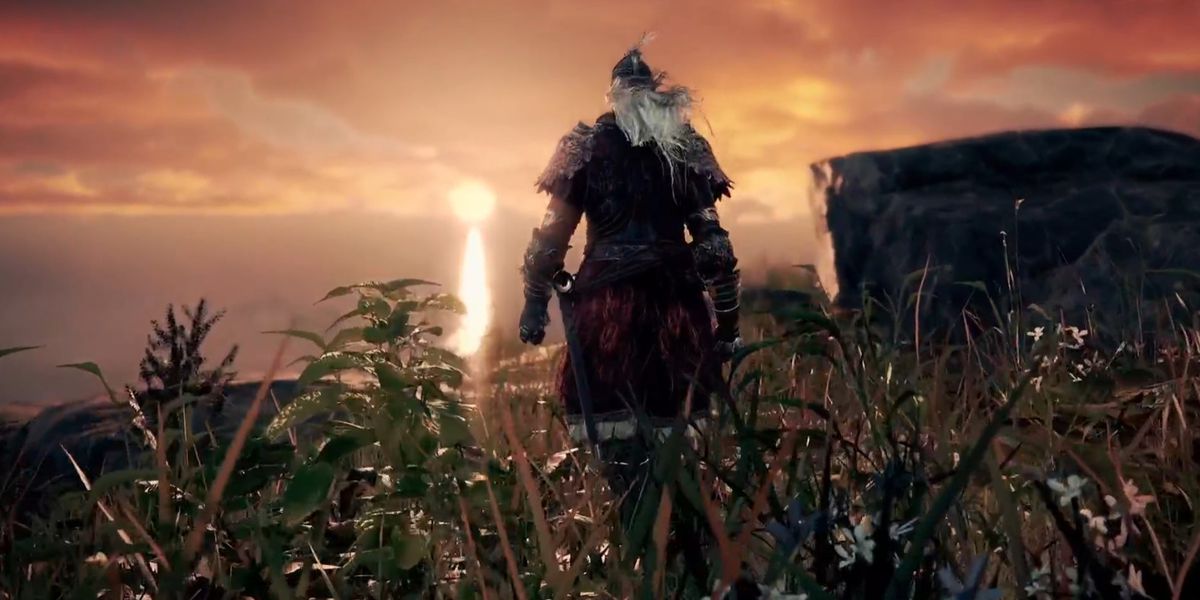 There’s so much to scrutinize and discuss in the Elden Ring trailer above, but the official site and a press release from Bandai Namco also include some new information. Here’s a round-up of major news.

When Is Elden Ring’s Release Date?

“I doubt you could even imagine it. That which commanded the skies, giving life its fullest brilliance. The Elden Ring. Shattered, by someone or something. Don’t tell me you don’t see it. Look up at the sky. It burns.”

The Boss Of Entire Console Platform Partnered With Elden Ring Has Played “quite a bit” Of Elden Ring.

Phil Spencer has played Elden Ring and said a lot of nice things about it in an interview with #GAMESPOT.

“I’ve seen actually quite a bit. I’ve played quite a bit. As somebody who’s played all of Miyazaki’s games over at least the last decade, this is clearly the most ambitious game that he’s done. I mean, y’know, I love his games, but seeing some of the gameplay mechanics stuff that he’s tackling, he and the team are tackling this time, [seeing] the setting, working with another creator in terms of story… I love it. I love seeing him challenging himself, he’s a good friend of mine, expanding his horizons, I think it’s a good thing.” 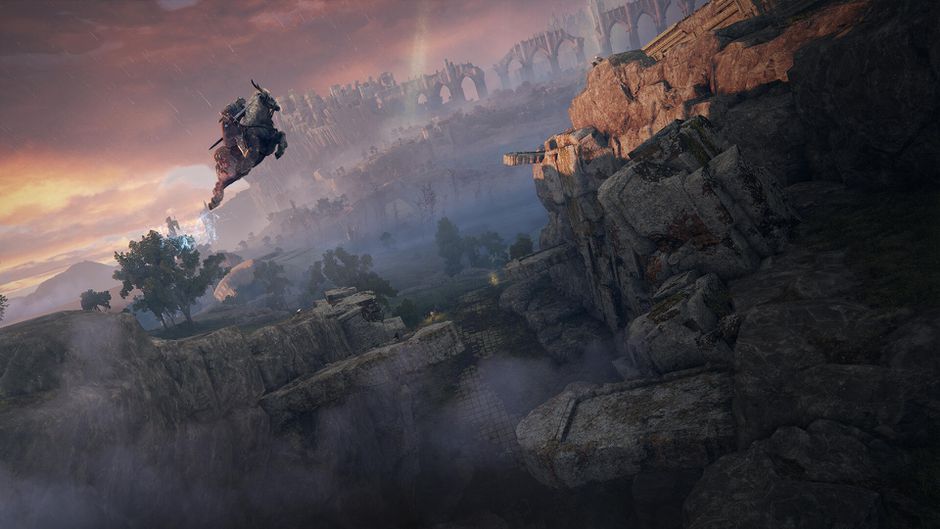 Yes Yes, Phil we know it’s “#ambitious” and bigger than #FromSoftware’s previous games tell us something we don’t already know like, what about combat and lore?? Well, he did share an anecdote of #Miyazaki leaving the room during his play session.

“When he has me play, I go over, he has to leave the room. I think that’s because I’m a bad player, and then when he comes back we’ll have a conversation about things that I think. He’s so passionate about what he does. It’s one of the things I just love about getting to work with him on some of these games and seeing them come to our platform,” Spencer said.

Who Will Be The Protagonist In Elden Ring??? 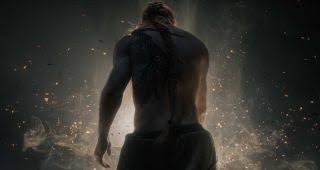 Unlike Sekiro, which had a named protagonist, Elden Ring moves towards the #Dark Souls formula of creating a character in traditional RPG fashion. This may mean that instead of a well strictly defined character, we will play as a character who fits a particular role like “chosen undead“, “hollow“, “tarnished” perhaps??

What About The Poison Swamp?? 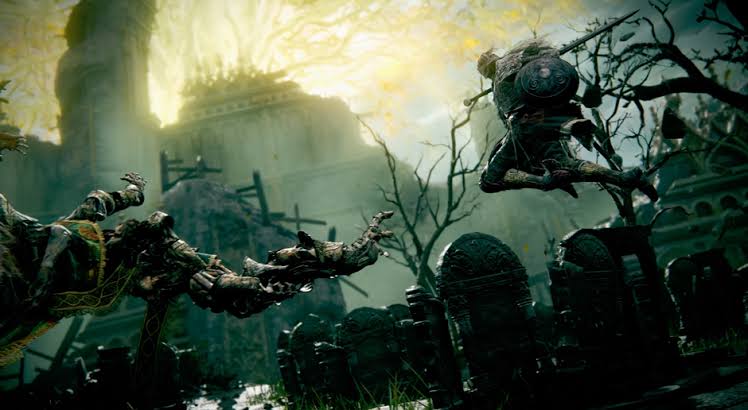 FromSoftware’s track record suggests that there will definitely have to be a #poisonous swamp. That hasn’t been confirmed at all, but it won’t stop us from trying to figure out where in norse mythology #Miyazaki might be able to squeeze in the Souls series’ favorite locale.

After changing her #twitter handle to her professional name( instead of her favourite Golden Sun character) a fan asked if she is working on Elden Ring. Yes, yes she is!!!

George R.R. Martin Got Involved Because Miyazaki Is A Huge Fan

We don’t know what mark will G.R.R.M will leave on the game, we do know that Miyazaki is excited. Miyazaki is a huge fan of G.R.R.M( who isn’t a fan of G.R.R.M) and he also recommends his books to new employees.

“The actual collaboration itself begun with Mr. Martin ever so politely confirming what sorts of themes, ideas as well as many game-related aspects I had envisioned for the game,” Miyazaki said.

“Even I myself find it hard to contain my excitement from time to time. We hope that everyone else is looking forward to the world we have created.”