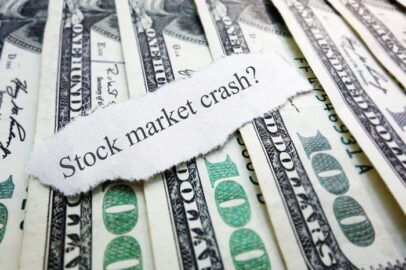 A Stock Market Crash May Be Coming: 3 Things To Do Now

For the past 13 months investors have experienced record breaking bounce back on Wall Street.

But history tells us a different tale. If history is proved right, once again, a stock market crash may be coming.

The biggest threat to stock market might be historic valuation. Data shows that a double-digit decline has occurred in the S&P 500, on average, every 1.87 years since 1950.

One metric Warren Buffett uses to assess the market so regularly that it has been named after him has been flashing red for a very long time. Buffett Indicator, which is a measurement of the ratio of the stock market’s total value against U.S. economic output, continues to climb to previously unseen levels and those who are in the know are wondering if its a sign of market crash. 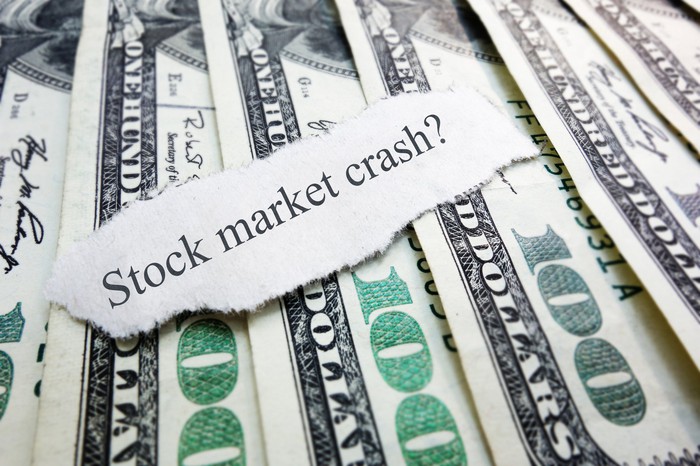 Even elon musk is starting to feel #anxious. According to reports Musk recently asked Cathie Wood if we should be expecting any market crash soon.

Some other factors are also in play that can wreck bull market including #coronavirus variants, high inflation and prospect of higher #mortgage. Suffice it to say, there’s a very real possibility a #stock #market crash is coming.

The stock market has increased by 345% for six years straight, and people were borrowing money left and right to buy more stocks.

The good times felt like it’s never going to end.

But all good things end. On #Black #Tuesday of 1929, the stock market crashed for the first time by 10%. And it kept getting worse. For next three years market continued to crash.It would take 23 more years, a whole generation, for the stock market to climb back up!

Imagine losing 87% of your money and waiting for 23 years to get your money back.

Would you have patience to hold that long?

The crash of 1987 happened on a regular day without any news. On Monday, October 19, 1987, now known as Black Monday, the #Dow #Jone #Industrial Average fell 23% in one day. This was the largest single day decline.

This crash happened not due to Over-Evaluation but due to a glitch in computerized #trading. This crash is not possible today because today regulators now have “trading curbs” or “circuit breakers” to halt the stock market during substantial price declines. So don’t worry about it.

People call it the #Dot.com bubble. And there is a lot of similarities between the Dot.com bubble and what we have now.

After 8 years of Dotcom crash another crash happened. We are talking about #Mortgage #Crisis.

In the Years leading upto 2007, #real #estate experienced and unprecedented growth. So people borrowed money to “flip and sell” houses.

Does it sounds familiar? well, it’s happened before. But this time, it’s not the stocks; we have a real estate bubble.

So people were left with costly #mortgage. When enough people defaulted on their mortgage loans, the banks who lend these people money also defaulted. You need to understand that these banks not only sold mortgage loans to each other but also to Insurance companies, teachers pension fund, car manufacturers etc. So all of a sudden everything stopped.

After that, the famous investment banks Bear Stearns and Lehman Brothers collapsed one after another, everybody followed.

Interesting thing is that interest rates were at 0%, but nobody was borrowing and growth simply stopped.

Yes you read it right, interest rates were at 0%. 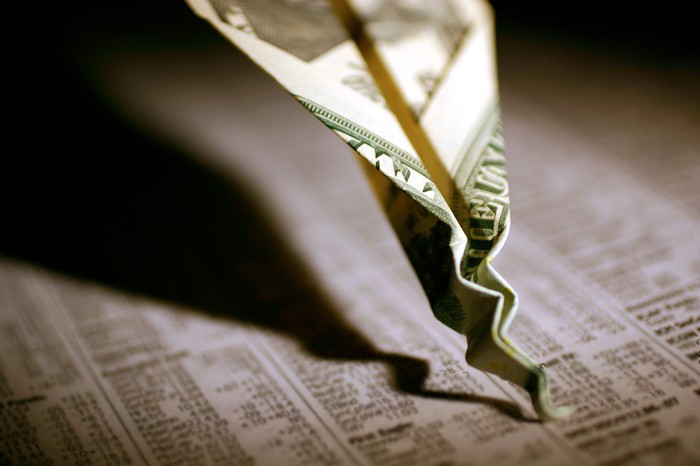 Below you will see two lines. Think of these lines as:

As you can see, stock market was overvalued leading to 2000 crash.

The 2020 pandemic briefly lowered the solid blue line, but it’s since recovered in a hot second.

So is another correction coming soon?

3 things to do if a crash or big correction occurs.

1) Understand your risk tolerance ahead of time.

Before the next stock market crash or correction occurs, one of the most important things to do is understand your tolerance for risk. For example, buying tech stocks can lead to wilder vacillations than if you were to put your money to work in defensive companies, such as electric utility stocks. Likewise, there’s often more implied risk and reward if you’re buying individual stocks as opposed to investing in an exchange traded fund (#ETF). 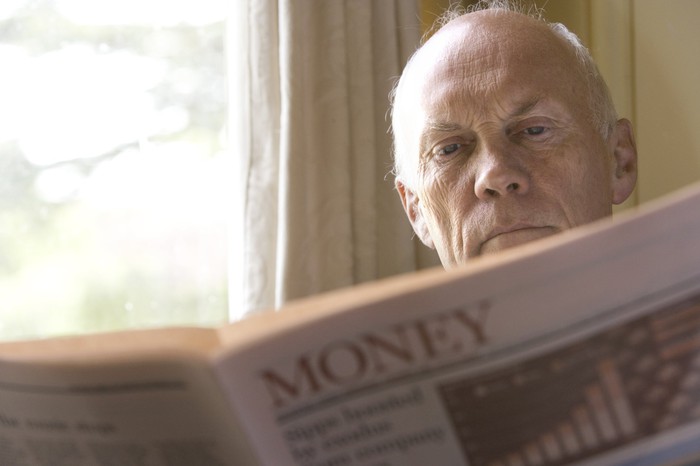 You should use initial investment thesis to check if the reason you bought the stock still holds water today. There’s a very good chance that a short-term, emotion-driven #crash or correction in the market isn’t going to have any bearing on your #investment thesis or the underlying operating performance of the companies you’re invested in.

Mature companies may not offer same returns as growth stocks but they are time tested which makes them a safe bet during market downturn.Even more impressive is the long-term outperformance of #dividend #stocks compared to non-dividend payers. By comparison, the non-dividend-paying companies delivered a meager 1.6% annual average return over the same time frame.

So these are some ways by which you can protect yourself during a market crash.