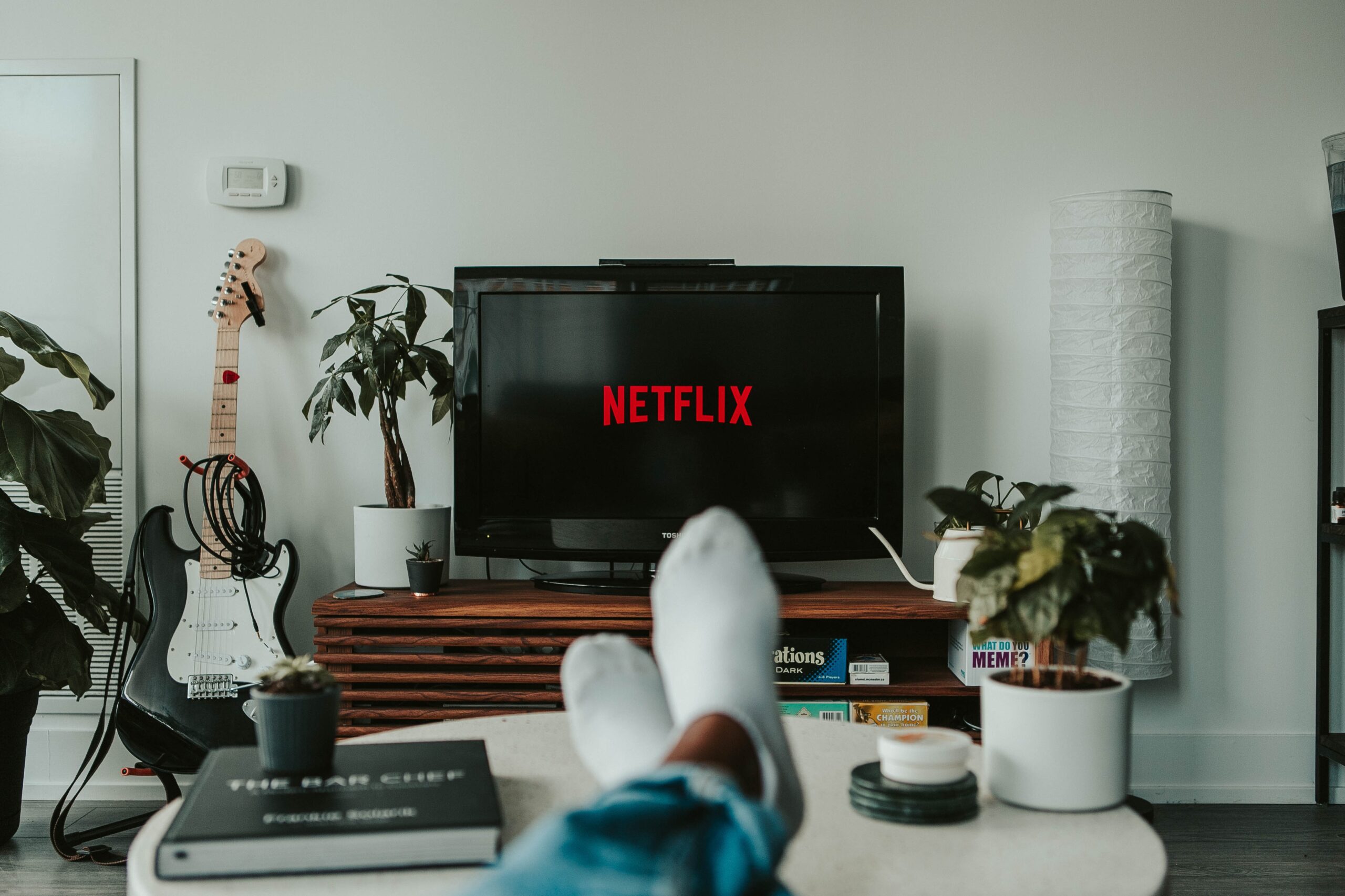 List of Best Netflix/prime tv shows of all time  …

Are you getting bored at home?

If yes.. then you can watch the Best Netflix/prime tv shows of all time. These shows are very entertaining and engaging.

Here is the list of best tv shows of Netflix-

Big Bang Theory revolves around a group of four physicists friends- Sheldon, Leonard, Howard, and Rajesh, and their lives take an exciting turn when Penny moved into their building as their neighbors.

Penny is a beautiful and charming girl who had shifted to become an actress.

This tv show is available on prime videos/Netflix.

This tv show is created by David Crane and Marta Kauffman.

This tv show is based on six best friends who live in new york city.

It is one of the most popular tv shows of all time. This series is full of drama, love, and comedy.

The series starts with Rachel green who runs from her wedding and meets her childhood best friend Monica Geller. Then eventually she meets ross Geller (Monica’s brother)  who had a big crush on her in high school, and chandler, joey, and phoebe (Monica’s other friends)

This tv show is available on Netflix/HBO max.

The vampire diaries is a television series created by Kevin Williamson.

It starts with Elena Gilbert who is a seventeen-year-old girl and has lost her parents in a car accident. Her life takes a thrilling turn when she meets 162-year-old vampire Stefan Salvatore and his older vampire brother Damon Salvatore.

This tv series is full of supernatural things, horror and romance.

This tv series is available on prime videos/Netflix.

“I am not a psychopath, I am a high functioning sociopath”

It is full of crime, mystery, and drama. This tv series is available on Netflix.

Originally written in Spanish but the English version is also available on Netflix. In this series, a brilliant professor with his professional team planned a big heist. You will be surprised to see the brilliant tactics of the professor to complete their heist.

This series is full of action and crime.

Brooklyn 99 is created by Dan Goor and Michael Schur.

Brooklyn 99 is a famous TV show, full of comedy and mystery. This Tv show revolves around detective Jake Peralta. Jake Peralta is an unfledged detective who often ran into a fight with his officer Captain Raymond Holt on the very first episode of this series.