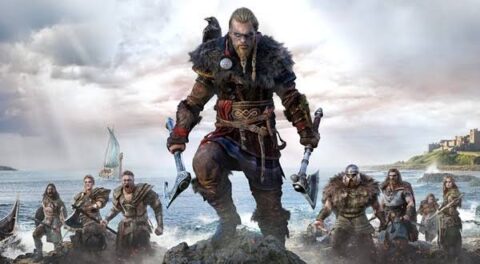 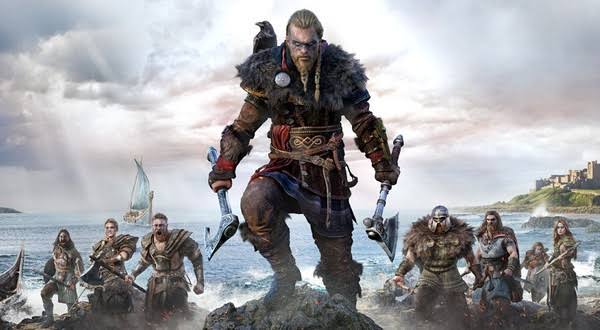 If you have played older assassins creed games you might have guessed that the new ones are drifting away from its roots, its turning into a RPG as seen in Assassins creed Odyssey while maintaining its stealth ,exploration and parkour but action and other RPG materials have taken over. When Assassins creed odyssey was announced I was a little skeptical but after playing it I loved it. This change in series is good. Series is better as a RPG than a stealth focused game.

The new game ASSASSINS CREED VALHALLA focus on this RPG element. The new Assassins creed Valhalla takes you to england where you lead a war between Saxons and #vikings. Yeah, you read it right THE VIKINGS are here now. We can hope that some of the elements from #NORSE mythology might also be included in this game. Valhalla also includes #assassinations and #hidden blade as seen in the trailer. You will be playing as one of the latter and it sounds pretty interesting as we are the invaders. You can also chose the gender and ubisoft said that both the male and female characters are #canon, we have to play the story in order to understand that how they make it happen. Instead of wanderer mercenary you will be head of clan so it is expected to lead the army and fight Saxons to conquer their #fortress and it will be an RPG with ” ADVANCED RPG MECHANICS” that let’s you shape your viking warrior and the world around him. Ubisoft said ” with every choose you make from political alliances to dialogue choosing, from gear progression to your strategy all these thing will lead to a different way to #glory”. Boats are returning as well. Vikings are famous for their cool boats and long journey. You will be able to sail in boats but how much area can be explored is still unseen. It also includes #SETTLEMENT MANAGEMENT, you will be able to construct barracks and other buildings. You can even open a tattoo parlour by which you can recruit more #warriors. You will play as Eivor , a viking leader and you can chose the gender of your character. Valhalla takes place in 19th century and vikings are going to england to start a new life but Saxons are not so friendly. You will have to fight #Saxons and a real figurine KING ALFRED can also be seen in trailer. He was one of the few #kings to successfully beat back the #Norse armies. 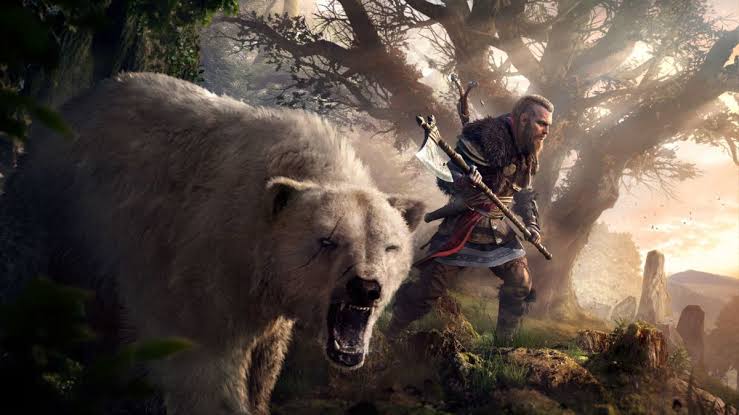 As seen in the trailer the wars are quite brutal and ubisoft said that ” if you are making a viking game, the combat should be visceral and brutal”. I am personally looking forward to the brutal combat in Valhalla. All the details about the combat are not clear but we still know some things: 1) eivor can throw axes. 2) You can #wield dual weapons( pretty much any weapon can be dual #wielded). You can even wield dual shields. 3) Classic hidden blade is back. It is located on the gauntlet of eivor. We are not sure whether you can tame pets or not. It was included in origins and odyssey so it might be included in Valhalla. Gameplay is not yet shown so a lot of details are not known until now.