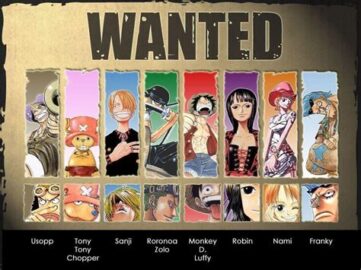 Why One Piece is one of the best anime there is!

One piece is one the best anime there is! It is the story on how Monkey D. Luffy (Protagonist) gathers a crew and go on the journey on finding one piece(a treasure left by former pirate king) on the journey to become a pirate king. The story is basically so well laid that everything at last always adds up and make it even more good, their is always an element of surprise in the long arcs in this story written by Eiichiro Oda. 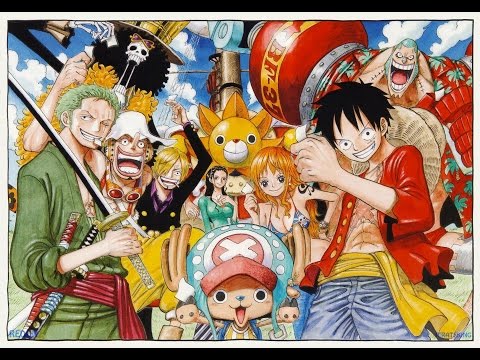 This post is fully on my opinion and will contain spoilers related to the story! If you guys have some other opinion please comment!   First of all the story has been going on for over two decades now, this surely means that people still loves watching it or reading the manga and the writer still is having fun writing it. In 2019 Oda said that one piece still has 5-7 years before it ends, that shows how much he still has to tell in the story.   One piece has the best world building. The show starts with a small town Foosha Village where Luffy is born, where Shanks(Red hair Pirates captain, considered Ruler of the Sea [Yonko]) saved life of Luffy to wano(where the story is at the time of writing it) to mostly Raftel(Where one piece lie). The story contains stuff from 4 different sea areas divided by Red line and Grand line to sky islands like Skypia. World building is so well done that at almost all locations, some of our emotions are attached to it, like at logue town  where we first saw Monkey D. Dragon(father of Luffy as well as Leader of Revolutionary army) and the place where former pirate king Gol D. Roger was publicly executed by Marines(world government). Every unique island they visit has added upto what the story is right now. Every little things like devil fruit users on those island to big missions like bringing Robin back from enies lobby has made the story more enjoyable 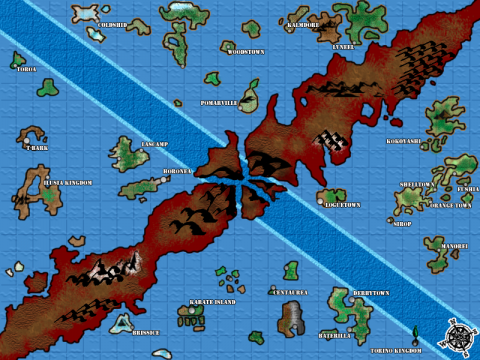 One piece also has one of the best character building with great background information of every important character in the story, some tragic ( like Brooks background) to hard work ( Franky) to sadness (like Nami, Robin etc). Monkey D. Luffy gets a crew one by one, picked by him, and most of them initially rejected him first but have pledged their loyalty to him.   While going through the story we have every kind of emotion like sadness to Joy to excitement etc.  Another thing it does good is foresight seeing. Like in the first arc of the show, we see Shanks glaring at the cursed sea monster, and the monster run away because of the fright, which later in the series after Paramount war is shown to be conquerors haki, a haki which only the supreme king have and has really very few people having it in the one piece world. 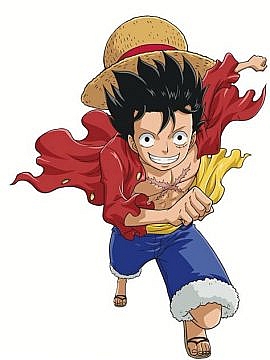 Also while showing the relation between Ace and Luffy, on how they exchanged sake to become brothers, there is a shadow of third glass, which later is known to be of Saboo, who also became their brother on the same day after exchanging Sake.   One more reason to watch it is due to pure humour in the story, story will surely get boring if there are just fights, so Oda has done everything he can to make the story more enjoyable like jokes from Brooks are always on his skeleton like body. 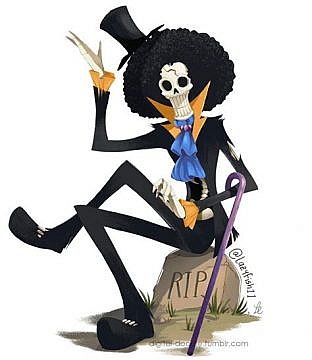 One piece really knows how to build the incident, they are so detailed that everyone has a role in it and Ultimately decides the future of the kingdom.    At last if you haven’t watched the anime yet, and thinks that I really am exaggerating it, please watch it and you will know that everything I said above is 100% upto the point. #onepiece #GolDRoger #Luffy #Ragtel #Manga #anime #Milyin