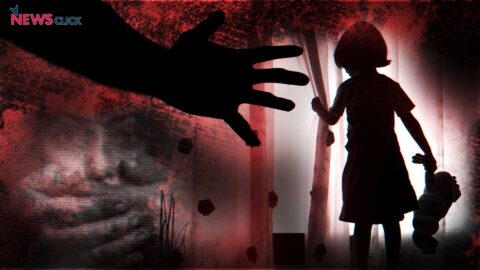 ‘The Plight of girl child’

India, the land of durga and Lakshmi, little girls are worshipped on the auspicious days of Navratris. What divine and heavenly sight to the eyes…the little one’s feet being washed, like the feets of idols!

The very next day, with Navratri pooja just got over, the same little girl as young as 3 years lies somewhere, brutally explioted and mudered by the devils who are the shame to  humanity. Oh god heavens where is humanity heading towards! 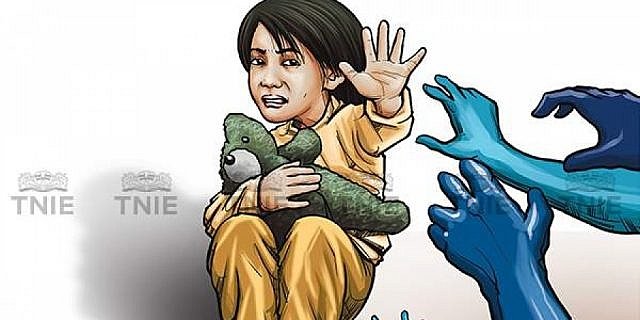 Sorry…..If my emotions have overpoured  my words! But this time i m here to pour out my views on the much thought provoking and hair raising topic…”The Plight of Girl Child” The campaign launced by our worthy prime minister Sh. Narendra Modi ji to  ‘save girl child’ has definetly been the outcome of the  prevailing plight of girls in our nation. Where are the girls safe? Are they safe even in the wombs of their mother? In this land of diseased stricken mind sets of our rural superstitious population, where do girls find real protection, safety and safety!!! Leave side the society, do you think girls are safe even in their own homes. Going through the newspaper every morning brings a chill down the spine!  How far the dooms day if the mankind continues to fall in the quagmire of heinious crime against girls. Now talking of girls education, how far do you think target of providing quality education to the girls have been achieved??How far do you think the ratio of girls education at par with boys’s education been reached?? Even when govt. boasts of nearing its aim, many child marriages and marriages of the underaged girls with middle aged man get unnoticed unless and until strict laws and viligant actions are slapped against culprits or headmen of society, the crimes against girls would never come to an end. The silent cries behind the barred homes, the wounded hearts within the broken ribs…lay hidden inconspicuous to the naked eyes or so called #social reformers! The dreams, the lives and the honour of the girl child, the future mother of the generations ahead, the base of the mankind being trodden ruthlessly under the callous approach and outlook of diseased stricken minds. When and how would these atrocities cease to be inflicted upon the mother of mankind. How shameful can get the humanity on witnessing the plight of a girl as young as eight months lying brutally injured in the hospital. A child who has learnt not to walk,a child who has learnt to speak no word beside Mumma and papa! Has fallen a hapless victim to the #Devils who bring shame even to the real devils and beasts who atleast could never think of exploiting an infant… 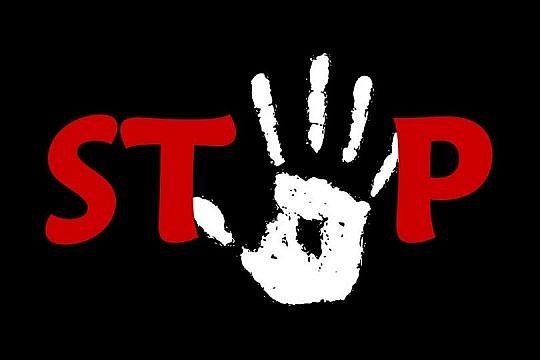 The women just need to put in a bit of effort and break in this male dominated world as only a woman can help herself and break the shackles and there is no doubt that #women are powerful, as only a woman has the strength to support another life! Thanks for watching the blog!