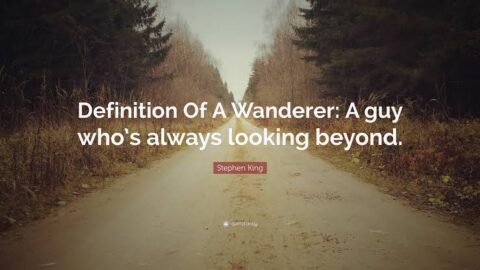 Discovering The unknown Become A Wanderer

Our lives have consisted of many known and unknown variables. When we get trapped in dogma, we don’t know how to get out of it. Sometimes we really need to challenge the status quo, or probably want to achieve a goal, but we are direction less.

We know the final destination, yet we don’t have the path to reach there. In contrast, sometimes, the inverse is also, true. We Sometimes do something just because we want to do it. And we don’t necessarily know why we do, what we do The reality can be pretty much different from the picture we had in mind when we started to do it. But result comes out to be something amazing.

Wandering is defined as a Scenario, where you do an action, even when it lacks, either the goal, or the road to reach the goal. Take this for example, back in the day, when Science was not very advanced.

William Crookes, who was a member of the Royal Society of Science carried out an experiment, with a Cathode Ray Tube, and understand conductivity through Zinc. On conducting the experiment, he observed flourescence on Zinc, which signified, the existence of charge. The wierd thing was that there was nothing in whole experiment which was supposed to have a charge. The concept of Being a Wanderer is a true gold. The greatest of the greatest discoveries or inventions, happened as a result of wandering.

When You Don’t Know How to Reach the Goal.

William Crooks predicted that he had discovered the 4th State of matter. He studied it further, and could not prove it.

A lot more hardwork, and they proved something that was a important milestone, in vast majority of sciences to come after it.

They discovered the “Electron”, a subatomic particle. Beyond Science we get to learn wandering from this example in a really good way.

Crookes carried out the experiment. We wanted to do something, but didnt have the goal. And as he progressed, he even changed the goal from proving out the 4th state of matter, to electron.

He was wandering, he was aimless, and he was just doing som aething, with the belief, that even if the dots are not connecting right now, but sometime in future they will surely connect.

If success is defined as achievement of your goal, and if hard work is defined as working hard to achieve your goal, then, probably some of the greatest history makers would be called Failures.

“Not All Who Wander are Lost”

Like the above 2 stories, there are some great situations, where you are work, and you achieve something u never imagined, and is dramatically different from what you imagined.

When you wander, you sometimes accidentally connect some dots, that give an amazingly wonderful result. It’s about doing something that your gut or intuition says is the right thing.

But there are some other situations, where we have the goal and we dont have the path. Just do it, and slowly build. These situations are like roads on a misty morning. All you can see is the next 3 feet of distance. Even when you cant see, the goal, or the final destination that you want to reach, you just keep moving onto the next 3 feet, and slowly it piles up and at some point you will reach your destination.

When You Do Things Even Without Having a Goal

Sometimes we are in a situation, where we don’t have a goal, yet we do somethig. We do it may be just because we have to do it. Sometimes we are pressurized to do it, and some times we do it just because we are bored. This is a part of wandering because you do a work which doesn’t take you close to any of your goals at that time. 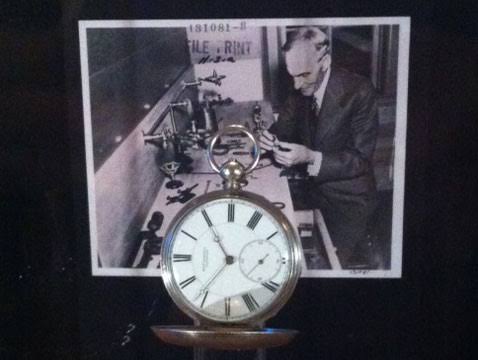 Henry Ford, was once gifted a Pocket Watch(when they were a thing). At that time they were really fragile yet cool peice of technology.

They were not much reliable. Unlike any ordinary person, who would have kept it safe for monumental importance, Henry Ford, immediately opened it up, and examined how it works.

This was a time, when he was far away from starting Ford Motors The interest in these watches, made him open many watches.

Slowly he learned what seprated good watches from bad watches, and what bad engineering decisions caused the machine to become unreliable.

He used to do a lot of pocket watch repairs.

At that time he did not have any goal, of which repairing watches was a part.

He was doing it, without any goal in the distinct future. As it turned out later when he started Ford Motors, the knowledge from repairing watches helped him understand reliable engineering, he could use insights from it, to make cars reliable and effecient.

A wanderer with a direction (direction means what he wants to do), will understand the ground reality and it would be something which most people won’t do.

Obviously if his goal had been to repair watches, then he won’t risk to try a new design implementation. But as he had no goals, he had more freedom to make mistakes. The creative process of wandering, came to his use in that really unexpected manner. Wandering is a bid into a reallt uncertain thing. A majority of things you will learn wandering would not be useful throughout your life. But the ones that would be useful, would be game changers. You would be thankful to me, when one such thing comes useful to you. 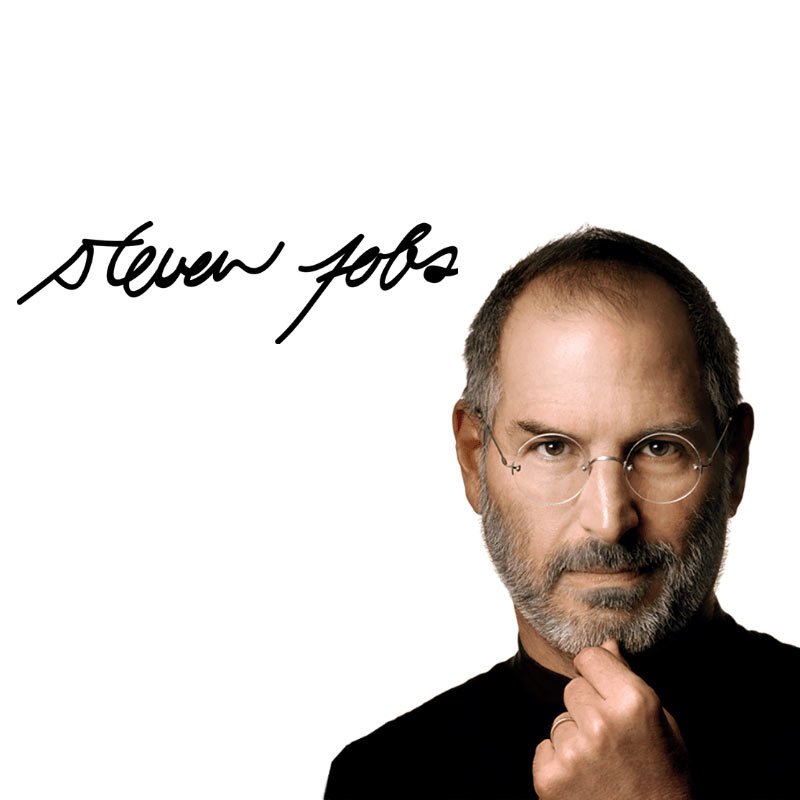 Steve Jobs, is another example of a really good wanderer. Steve Jobs was a college dropout, he joined Reed College, but in about 6 months, he realized he hated the subjects.

So he decided to #dropout, once he did that, he was free to selectively drop into the classes that he truly liked. So, he got interested in #Calligraphy, and joined a class in the college. He got #knowledge, about great type fonts, difference between serif and sans-serif and many other things.

At that time he did that because he was just interested. But as it turns out about more than 10 years later, when Steve Jobs in Apple Computers was designing the first Apple Mac, he recalled the knowledge of great fonts. That came instrumental to him, in beatifully designing the Macs. Things Happen Unexpectedly… So keep wandering,