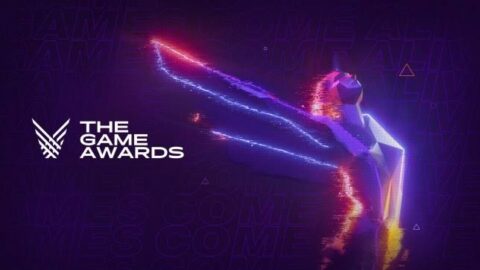 A lot of awards were given and there were a lot of musical performances in THE GAME AWARDS 2019 but a LOT OF ANNOUNCEMENTS WERE ALSO MADE INCLUDING ONE CONSOLE!!! 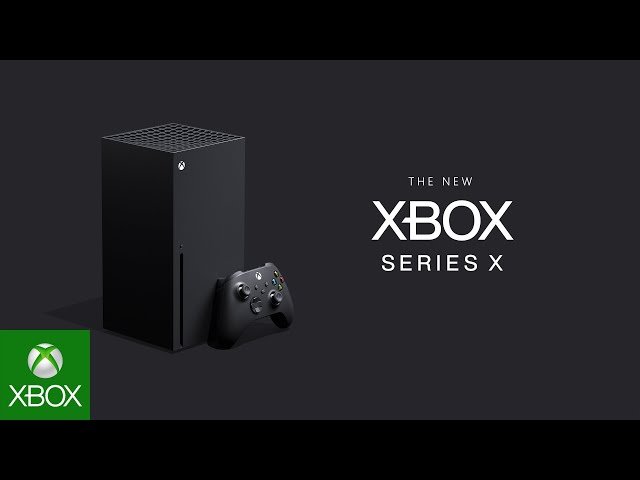 NEW XBOX:The new Xbox is a damn PC, or at least it looks like one. It’s got a rectangular #chassis, as if you could pop open the side and reseat the RAM at any moment. We don’t know the specs or pricing, just that it’s arriving in late 2020. We note it here partially because it’s #uncanny how much it resembles an everyday computer, but also because the announcement came with the news that all 15 Microsoft-owned game studios are working on games for it. All of those are bound to come to PC too. 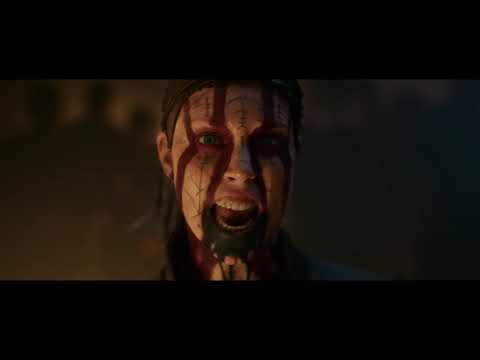 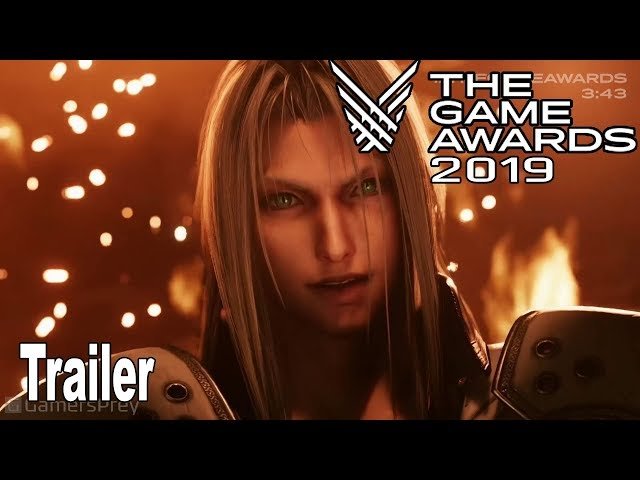 FINAL FANTASY 7 REMAKE: It is not technically confirmed but its happening. It will take 1 year to complete so it would be released around 2021. Cant wait to see that BIG ASS SWORD AGAIN. GODFALL:Godfall is a fantasy action RPG from #Gearbox Publishing and Counterplay Games, coming to PC via the Epic Game Store in 2020. The trailer gives us some #deep-voiced knights and gives us a good long look at their armor—Godfall is described as a ‘looter-slasher’ by the devs, and players will be slashing their way toward #legendary armor sets. Not much word on what the story is about yet, but hey, that’s some #fancy #armor. 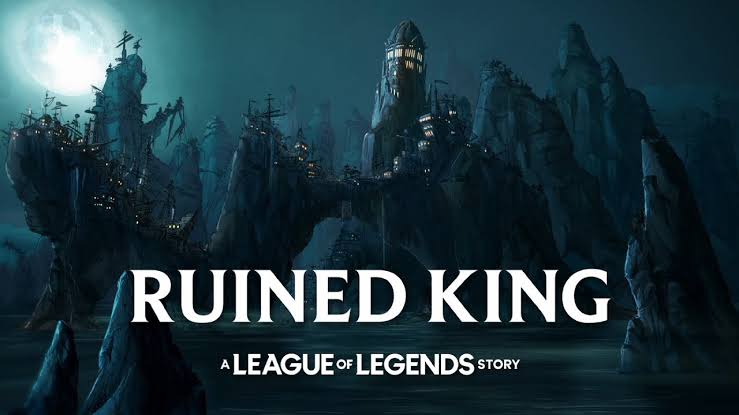 RUINED KING: LEAGUE OF LEGENDS STORY. Gear up fans we have got good news for you a turn-based RPG from Darksiders Genesis developer Airship Syndicate. The game comes after Riot announced a new publishing label, Riot Forge, which will release games set in the League universe from other developers. In Ruined King, we’ll play LoL champions and #explore the #city of Bilgewater and the #Shadow #Isles. 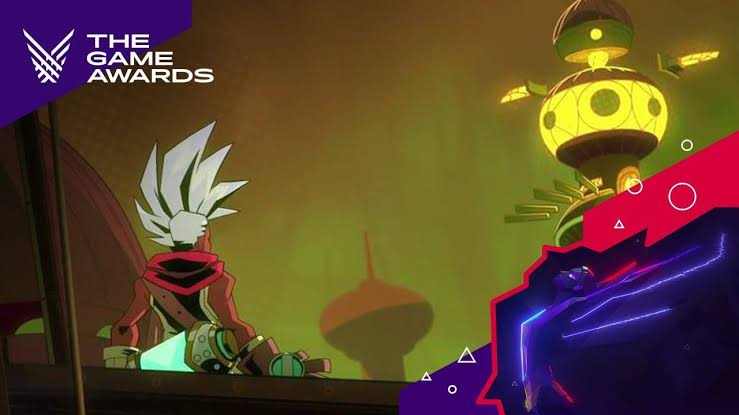 CONVERGENCE: LEAGUE OF LEGENDS STORY There were not one but two singleplayer League of Legends games announced at The Game Awards. We didn’t get a huge reveal of the second one, CONV/RGENCE, but we know it’s a colorful singleplayer platformer developed by Double Stallion games. You’ll play as Ekko, who has invented a device that can manipulate time, and face the “huge consequences” of doing so. No release date was

GEARS TACTICS: HERE IT COMES!!! This was announced some time ago but was absent from E3 2019 but we got it now. Its finally happening and we have release date as well: april 28,2020. 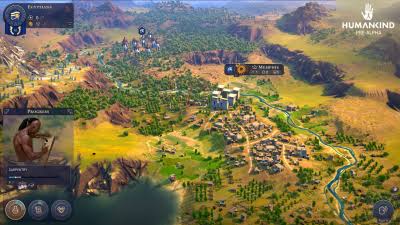 HUMANKIND: This one is a strategy based game which takea the idea from Civilisation but there is a huge difference, you can create your #own leader.The #trailer announces the avatar creation system and shows off a #bit #of #land and #naval combat, too. Humankind is due out sometime in 2020. 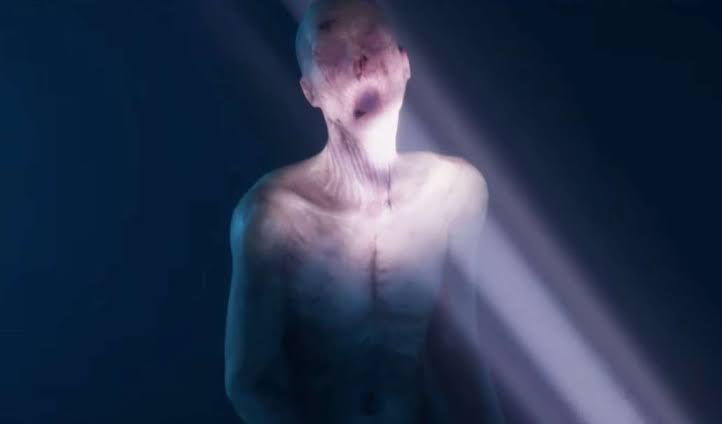 SONS OF FOREST:No, these sons are just small trees, they’re grey, mushy mutants. A sequel to the hit survival game The Forest is coming, but this one looks like it’ll focus a lot more on story. Maneater:The shark RPG (SharkPG?) is still swimming towards a release, and showed off a chompy new trailer. In reality, only a handful of people die from shark attacks each year, but that’s going to change in Maneater. The trailer shows the shark dining on swimmers and scuba divers, leaping out of pools, and even having a snack on land. There’s not a #confirmed release date yet, but maybe it’ll just leap onto PC when we #least expect it. WARFRAME EMPYRIUM: BIG NEWS FOR #WARFRAME FANS the long #awaited Empyrium expansion didnt only recieve new news and trailer but it also GOT RELEASED ON PC DURING GAME AWARDS SO GO AND PLAY ITTT. 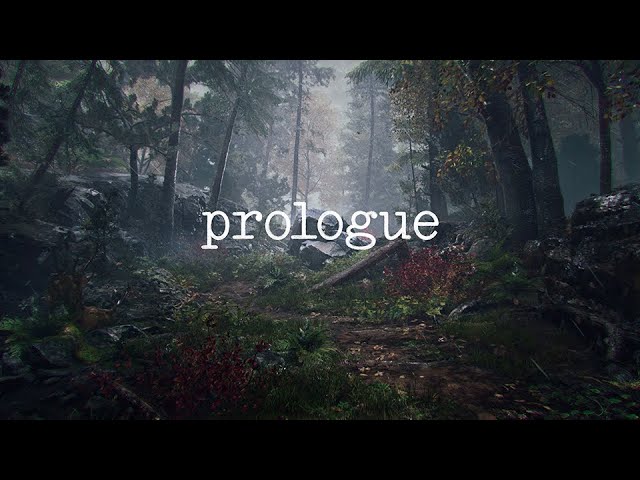 PROLOGUE: This is PlayerUnknown’s next game and the first as part of his new experimental unit within #PUBG #Corp. We don’t know much about it based on the 30-second teaser except that it’s first-person, takes place in an extremely wet forest, and will feature #Stress™. It’s also super #graphically impressive, and since exploring new technologies and new means of interaction was one of the stated goals of Brenden Green’s new team, we’re not #surprised it looks so nice and weird. 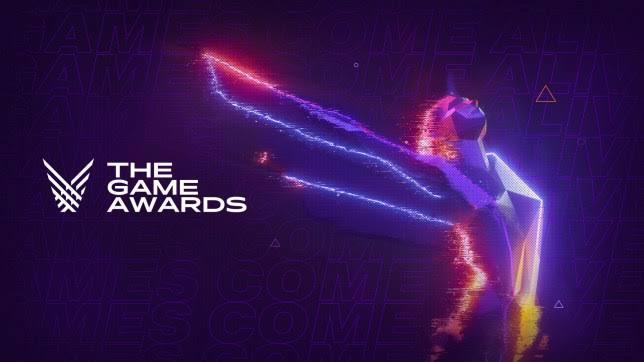 WOLF AMONG US 2: Telltale was hit with massive layoffs and was reduced to skeleton crew and now it is devoloping games with AD hoc( founded by former telltallers). We dont know a lot of things about game but it sure is a good thing that THE BEST NARRATERS ARW COMING BACK. FAST AND FURIOUS CROSSROADS: Vin Diesel and Michelle Rodriguez visited the show to announce a Fast & Furious game coming to Steam in 2020. Developed by Slightly Mad Studios, and published by Bandai Namco, it looks pretty fast and moderately furious, and maybe a little bit dated. But it’s got cars and guns and explosions, so maybe that’s what’s most important. NARAKA:BLADEPOINT 24 Entertainment, a Chinese studio, revealed a trailer for its slick and stylish multiplayer melee action game. We’re a little fuzzy on how it all works—there are block and parry systems but no actual block or parry buttons. The trailer also shows players grappling, swinging, climbing, and wall-running all over the place. It’s expected to arrive early in 2020. Magic:We knew a Magic: The Gathering MMO was coming, but today we got the name—the generic ‘Magic: Legends’—and the first cinematic trailer. Magic: Legends is being developed by Perfect World subsidiary Cryptic Studios, which is known for Neverwinter, Star Trek Online, and City of Heroes. Hopefully we get a clearer picture of what it’s all about soon. WIERD WEST: couple former bosses from Arkane, the studio that developed #Dishonored and #Prey, teamed up to form their own studio, Wolfeye. We got a look at what they’ve been working on: a top-down western adventure called Weird West. ‘Weird west’ is actually a film, tv, and comic subgenre that combines westerns with occult or horror themes, and that certainly looks to be the case with the game, too. It feels like a great match for Devolver Digital, which is publishing it. THE DARK ALLIANCE:Holy shit, this trailer. Imagine all your favorite D&D archetypes with GoPros strapped to their faces and weapons while they cut open baddies to some hokey-ass power metal. Some of us hope this all some botched marketing and not the intended tone of the actual game, while others are cackling at its absurdity. THIS YEARS GAME AWARDS MADE A LOT OF ANNOUNCEMENTS AND THESE WERE ALL OF THEM.