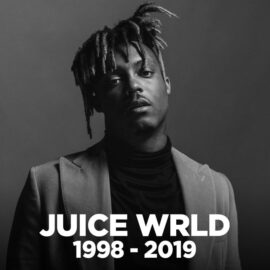 Juice The Rapper Is Dead!!!! 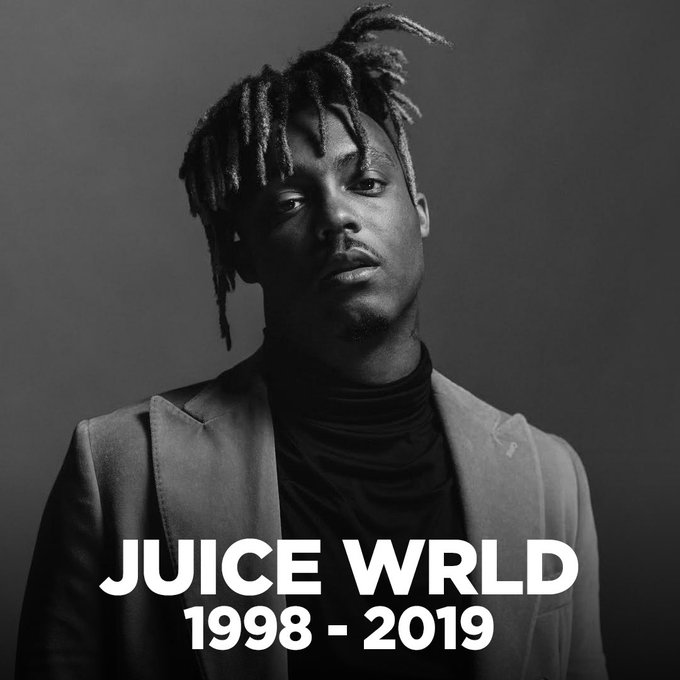 Rapper and singer Juice WRLD has died in Chicago, the Cook County Medical Examiner’s Office said Sunday. Juice, who was born Jarad Anthony Higgins, turned 21 on December 2. The #rapper suffered a medical emergency shortly after arriving at Chicago’s Midway International Airport, according to people who were traveling with him, #Chicago police spokesman Anthony Guglielmi said in an email to CNN. The #rapper died shortly after at a nearby hospital, according to police.”There were no signs of foul play and all individuals aboard the aircraft are cooperating with CPD and have given all of their information,” Guglielmi said. Manner and cause of #death is still unclear.An autopsy hasn’t been performed and no cause of death has been determined, Cook County Medical Examiner’s Office spokeswoman Natalia Derevyanny said. “Juice made a profound impact on the world in such a short period of time,” the artist’s label, Interscope Records, said in a #statement. “He was a #gentle #soul, whose creativity knew no bounds, an exceptional human being and artist who #loved and cared for his fans above everything else.” Juice was a great man and a great rapper. His death is still a shock for everyone. Juice achieved a lot in a short period of time. He was signed by #Interscope records in 2018 and was also voted as the #TOP#NEW#ARTISTS by BILLBOARD.Billboard said his songs reached its Hot 100 chart 25 times in less than two years. Juice was included on three songs on the Hot 100 ranking as of Saturday, Billboard said, including two as lead artist. 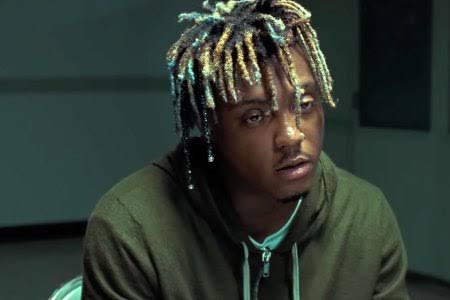 Various artists we #shockes by his death. Drake said that:”I would like to see all the younger talent live longer,” he wrote on Instagram, “and I hate waking up hearing another story filled with blessings was cut short.” Singer #Ellie #Goulding collaborated with Juice on the song “Hate Me” earlier this year. She shared photos of them together and said he was a “sweet soul.” “You had so much further to go, you were just getting started. You’ll be missed Juice,” she wrote. Chart topper Lil Nas X paid tribute on Twitter, saying it’s “so sad how often this is happening” to up-and-coming artists. Its absolutely true that this is happening to a lot of new artists like Avicii, xxxtentaction and various others. JUICE WRLD, MAY YOUR SOUL REST IN PEACE