Is cloud gaming the future of gaming?

Many of us know or got to know about cloud gaming. But the main question is that is it revolutionary? Will it be the future of gaming? So we all know what cloud computing is, or cloud storage, but do we really need cloud gaming services?

What is cloud gaming?

Cloud gaming is a method of playing video games on any device anywhere, that is done using remote hardware, typically streaming your game inputs to a service provider and streaming back the result. Cloud gaming relies on internet streaming to deliver games on your device of choice rather than downloading it from the internet or getting it locally. This means that your console, television, mobile phone, or computer is not relying on its own internal hardware to power the games – as a result, the games which were before incapable of running on your low end system, will be able to run at more than 60 or 70 fps at high settings   Cloud gaming requires a stable high speed  internet connection in order to operate properly, as none of the information, including data, is stored on the system you’re using, but is instead stored remotely on service provider system.

GeForce now has been one of the best cloud gaming service out there right now. It comes with a wide range of games and streams the game at max settings with great fps.  You won’t be able to use the service as of now, as the service is on closed beta right now. 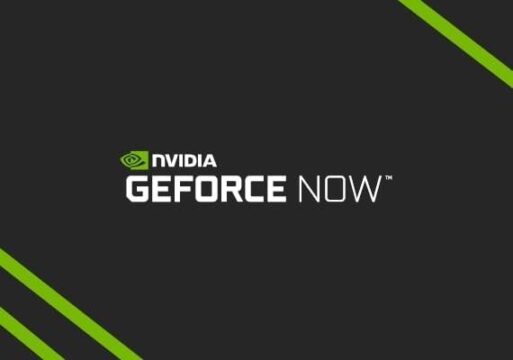 Google stadia was recently launched for 129$ (founders edition) and works really great! Although there are issues with latency problem, which will be fixed in upcoming updates. But another problem is there is not a wide variety of games available right now, but according to Google, more games will be added soon. We would not recommend it as of now, but it surely is worth considering.

xCloud is another great cloud gaming service launched by Microsoft, with which you can directly play Xbox games on your phone or tablet, however you will need a Xbox controller to play. The service is in beta, and is available on app store/play store for everyone. 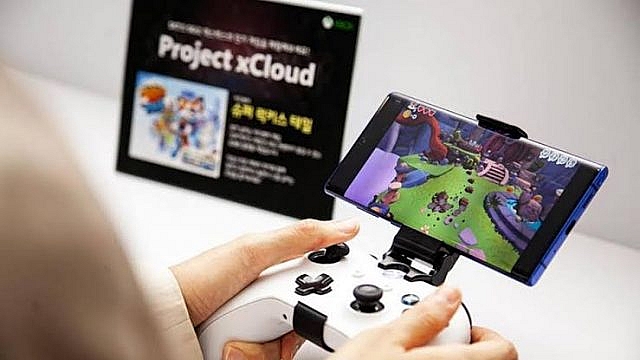 Cloud gaming can be considered as future of gaming in near future, but as of now, it is no way near it. There are latency problems, ping issues, pixel blurs or pricing issues.

Published: 11th September 2021
Last Updated: 5th December 2019
Views: 298
previousOnline Food Ordering Solutions
nextHow To Be Fit Without Doing Exercise??.. We have the answer for you!!
Leave a Reply Cancel reply