The seven decades old case of AYODHYA RAM MANDIR just got resolved. Supreme court passed its judgement today at 10:30am. Here are all the details you should know. The Ayodhya case of babri masjid-ram janambhoomi title just got solved by supreme court, where 5 judges of the constitutional bench headed by chief justice Ranjan Gogoi delivered the judgement. 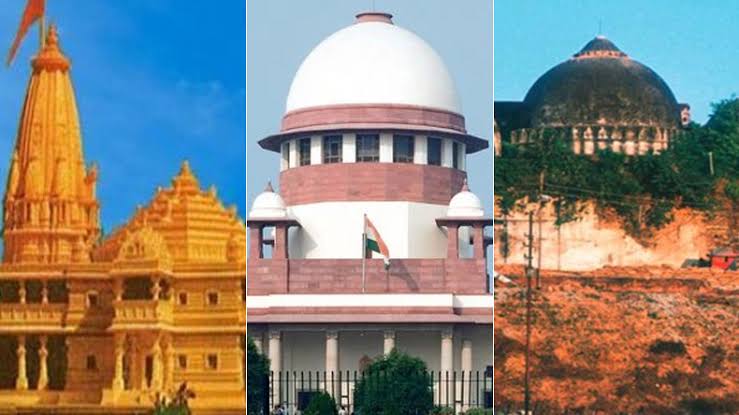 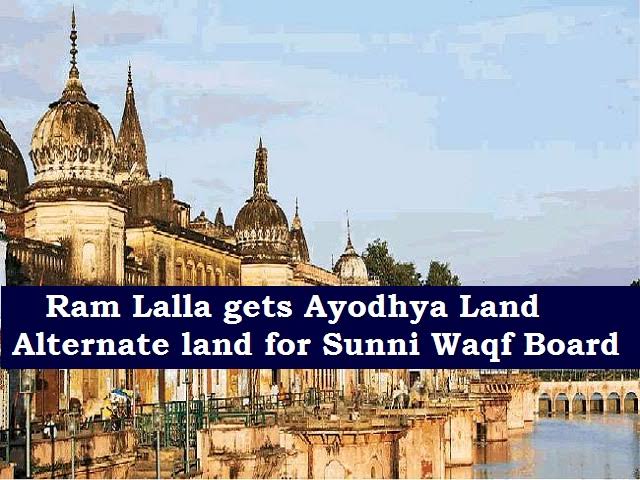 The #supreme #court held that while #records of British #period Muslim didn’t #abandon their claim on inner courtyard but the #hindus longing to worship under the central dome of masjid believing it to be #birthplace of LORD RAMA. Supreme court mentioned that it is #beyond its jurisdictions to say if Hindus are right or not but their point  was proven right and RAM WAS BORN UNDER THE CENTRAL DOME. It has been proven, the supreme court held that masjid was constructed by MIR BAQI on the #orders of BABAR. It was also proven that masjid was not built on a #vacant land , there was a NON-ISLAMIC #STRUCTURE on which it was built. On the above points it was proven that the LAND belongs TO RAM LALLA but the fact that Muslims were doing their Friday #prayers in the masjid since the #BRITISH PERIOD ALSO CANNOT BE REJECTED. Supreme court thereby ordered a 5 acre land to Muslims within 3 weeks so that they could build their masjid. The #disaster bacuse of which masjid was #destroyed also cannot be #overlooked. In my #opinion it was the right thing to do as their would be no dispute now and this incident will promote unity between the citizens. Supreme court and RAJAN GOGOI did the right thing and they resolved the conflict as well.