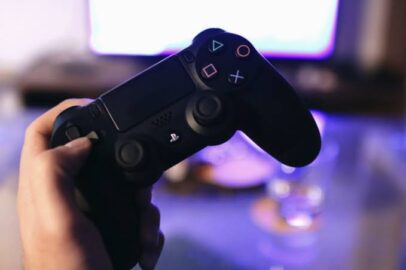 Why did China Impose Curfew For Children and Young Gamers Explained. So chinese gamers, we have a bad news for you. China just imposed curfew for gaming between 10pm-8am. China imposes curfew in Gaming For children and Young Gamers so that they can only play online games for 90 minutes in one day. We will talk about this in detail so be sure to read it till the end.

China Imposes curfew Gaming for Children and Young Gamers so that they cannot play games more than 90 minutes on week days and you can’t play games between 10pm-8am. On weekdays and on public holidays you can play #games for 3 hours. Official #government guidelines issuing these new restrictions for imposing gaming curfew for children and Young gamers were issued by china’s general administration of press and will be imposed directly through the #gaming #operating in the country. China says that its necessary for our kids and will benefit them.  A spokesperson for the administration told news corporation it was done to ” #PROTECT #MENTAL #PHYSICAL #HEALTH OF #CHILDREN”.  The only thing that I can’t understand is that how do videogames destroy mental health???. Well China first banned consoles in 2000 but lifted ban in 2015 so I think this matter will be dealt in the same way. I don’t Think it is something to worry about, it is short term. These new #rules also include the amount of money children’s can spend on #games. Kids below 16 years of age can spend 200 yuan per month and those between 16-18 years can spend 400 yuan per month. Well I am not from China so I am not aware of the cost of games but still this seems bullshit. The problem shall be, that it’s going to very hard to implement the China Imposes curfew for Gaming for children and Young Gamers, because government can’t sit in there homes and keep a watch on time spent, they may easily break the laws without the government getting to know about it. Moreover children may buy the game in the name of the parents, as if the adult wants to play the game. China is 2nd biggest #gaming market just behind US but authorities have always criticized about negative impacts gaming could have on #players. A study in 2015 found that over 500 million people suffer from visual impairment and authorities blame the #rise of online games. Even scientific study proved that myopia cannot be caused by games but still China needs a reason to impose curfew games even if it is a small one. 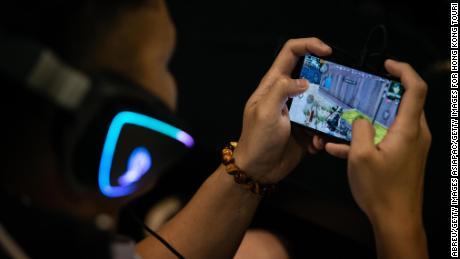 China imposes curfew gaming for children and Young Gamers, can not be for social cause, but for a global politics cause too. China and US trade war, is hard. China and US are banning stuff of one another, and many great games are US made. China knows that children buy these games, and therefore the US economy benefits, as a result China imposes curfew for Gaming for Children and Young Gamers, to stop the cash flow to the United States Last year gamers got a shock when WORLD HEALTH ORGANIZATION recognised video games #addiction as a mental disorder. They says that gaming addiction causes some people to have “significant issues with functioning”. Well like we care, for me that’s just bullshit. What do they want from us ? Should we express our anger and frustation on some living people or and NPC in a game????. There’s is still more to this story, video games #developer have been repeatedly #accused of making #video#games more #addictive with fortnite developer EPUC GAMES ACCUSED OF HIRING PSYCHOLOGIST TO MAKE FORTNITE AS ADDICTIVE AS POSSIBLE. Well in my opinion its not true and yes gamers are more interested in Minecraft than fortnite, fortnite was on the verge of death but FORTNITE CHAPTER 2 CAME TO RESCUE. Read about fortnite chapter 2 here:Everything you need to know about fortnite chapter 2 is here I personally don’t find much logic in the China imposing curfew in gaming children and young gamers. A legal filling was filed saying ” #epic games put a very, very addictive game in the#market which was also targeted on youth”. Well its not that addictive so this is also bullshit. 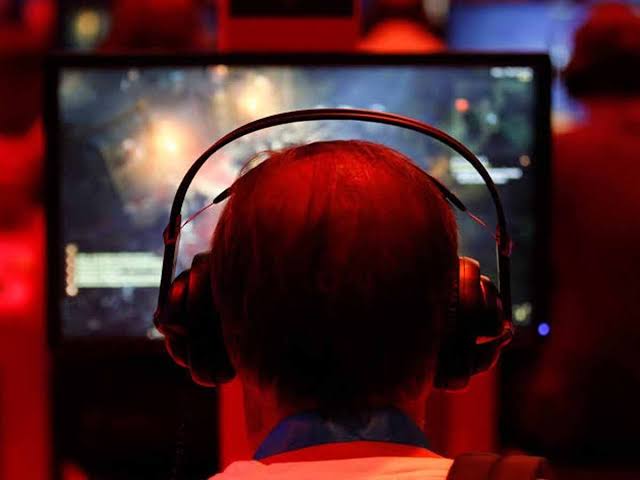 In my opinion China will #experience a protest and will eventually have to lift the ban or China will lift the curfew by themselves after some time. I still don’t get it why these authorities blame #video #games for everything wrong. This real world is so fucked that we have to go to a virtual world and for introverts #virtual world is ideal. To all Chinese gamers I hope they find a way to deal this.