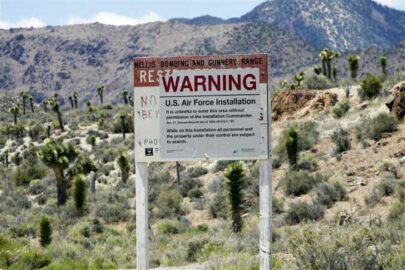 What Happened To The AREA 51 RAID?? 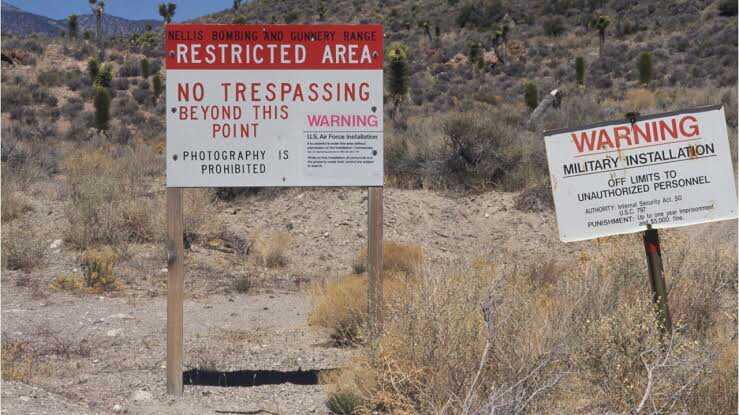 On September 2019 a Facebook event known as “STORM AREA 51: THEY CANT STOP US ALL” started. It was originally meant to be a joke but it gained popularity overnight. A lot of people globally were in favour of this raid. Area 51 has been under a lot of conspiracies as many people claim that they have seen aliens and UFO in and around the area 51. No civilians are allowed to enter the AREA51 and if a person is seen near the facility you will be questioned by some guards and you will be forced to leave. A lot of people tried to enter the area but they all were stopped by guards and were forced to leave. #Area 51 is not located on the map as well. After a lot of people joined this RAID #AREA 51 MOVEMENT military advised not to raid it and also said that they will open fire to #civilians but a lot of people were in support of this movement and we all thought that this raid could uncover the #secrets hidden in AREA 51. A lot of #memes were also made on all #social media #platforms and this event gained more popularity day by day. This was intented to be a #joke but some people tool it seriously and on September 19 gatherings were #reported, around 1500 people have camped in Rachel and around 150 people made it to the gates. We all were #excited about this raid but as you would have guessed this event lost its popularity because of a lot of other events such as the #SPIDERMAN DEAL and #ACTIVION RELEASING SURVIVAL MODE FOR NEW CALL OF DUTY ONLY FOR PS4 and so on, the list is very long. Due to all this the raid was #unsuccessful , not a decent amount of people joined the raid and it was not successful though a lot of events occurred some days before the planned #raid. A news reported was reporting about the raid when suddenly a #NARUTO #RUNNER past him and camera caught that event. It gained a lot of popularity over the internet. In my opinion the raid was unsuccessful because of the date on which the raid was going to happen. The #Facebook campaign started in July but date was set for September and it was pretty obvious that it would lose its #popularity. If only the date would have been somewhat around august the raid would have been successful. But still the plan was very awesome and if I could have got a chance to go and join the raid I WOULD DO IT #HAPPILY. For now we are not sure whether AREA 51 has aliens and #UFO or not but the conspiracies keep on increasing and I hope someday we will get to know what is in the AREA51.