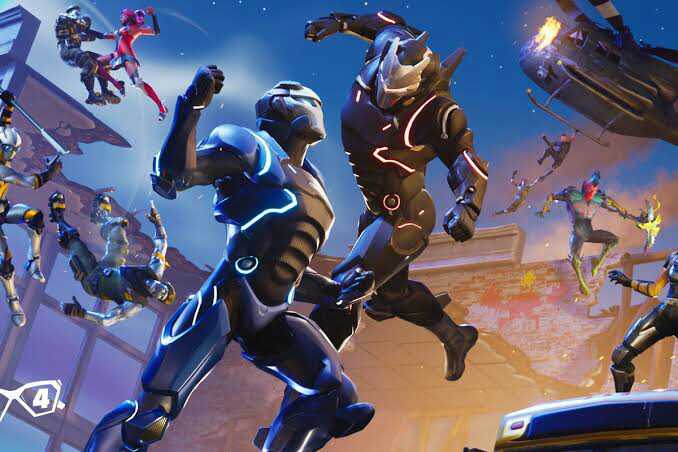 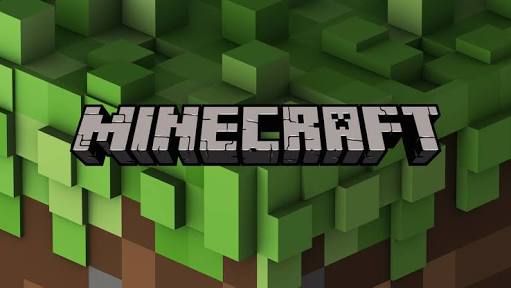 Fortnite is a BATTLE ROYALE game developed by EPIC GAMES. Fortnite got a lot of recognition in 2017 and it became a lot popular. It has 3 game modes and everyone knows about fortnite but recently MINECRAFT also get revived and it has become more popular than fortnite. Minecraft is developed by MOJANG and it released way back then fortnite. It is a open world game with INFINITE possibilities. As Minecraft got revived fortnite saw a downfall and now it can be said that fortnite is going to die soon. There are a lot of reasons for that, one of them is that Minecraft was released way back then fortnite and there are a lot of problems with fortnite. Graphics and character designs of fortnite are more like CARTOONS that’s why a lot of children loves it.  It can be said that fortnite copied the BUILDING idea of fortnite and Terraria and merged it with shooter and made it. On the other hand #Minecraft is born from an #independent #idea it was made by NOTCH and it gives player a lot of #freedom. Players can roam anywhere and they can do anything. Minecraft received a lot of updates recently and all of them were great. Minecraft is a sandbox game with no missions or particular story. The only goal is to survive. When Minecraft was revived a lot of #YOUTUBERS shifted their attention from fortnite to Minecraft. It was seen that a lot of people started playing Minecraft on YouTube and slowly fortnite lost its players. It can be said that fortnite’s #Fame was short-lived. I feel that fortnite will die very soon , players are #abandoning fortnite and Minecraft has received a lot of #attention. If it happens it will not be the first time, earlier #epic games made fortnite alongside gears of war 3 but the end product was a trash so they remade it with #UNREAL ENGINE 4 and switched from dark to cartoon style but this time as well it will die very soon. Fortnite was loved once a lot but now it has lost its players and at this time as well a lot of #players are not playing fortnite and #major love is given to Minecraft. I think fortnite will #die by 2020 mid or so but one thing is for sure Minecraft deserve all this #love.