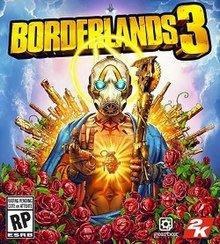 Borderland 3 Has Arrived with Fantastic Guns, New Planets and a New Threat

Borderlands 3 has arrived with new guns, new planets and is more #exciting then it was before. One of the most #striking feature of BORDERLANDS SERIES IS THAT IT MADE ME FELL IN LOVE WITH VILLIAN. HANDSOME JACK was one of the best villian in my opinion he was a very intelligent guy with a fantastic sense of humour, it was a shock for me to know that he was the villian of the series. Well sadly he died in the BORDERLANDS 2 which was something I didn’t expected even in my wildest dreams. In this #Sequel the villains are #twin brothers. 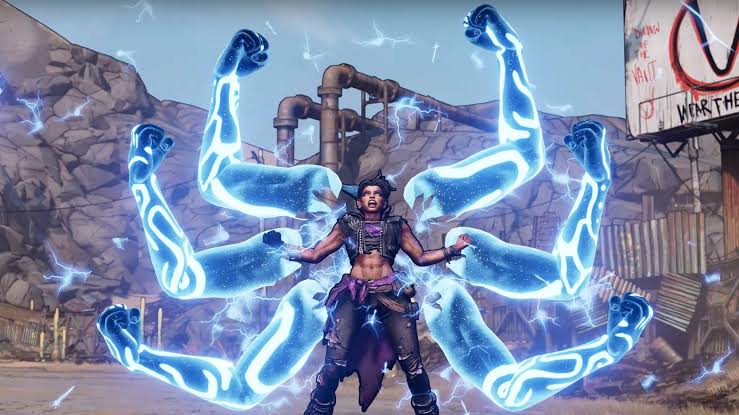 Borderlandss 3 is a #loot driven game with first person shooter element , players can play it single player or with up to 4 friends. Players can create their own character with the #attributes that are already given.  Besides new skills there is a new combat system as well, this system is #inspired from the #titanfall and #apex legends. While the game starts on planet Pandora the players can use their #ship the SANCTUARY 3 to travel to PLANETS where possible #vaults have been found. The sanctuary serves as the central hub , players can take side missions and recover guns left on BATTLEFIELD or buy new guns. SANCTUARY IS JUST BADASS. Plot is just amazing and very engaging. BORDERLANDS 3 takes place on planet Pandora which is rumoured to have vaults that contains treasure and technology. This game takes place years after death of HANDSOME JACK IN BORDERLANDS 2 and after the downfall of hyperion in TALES FROM BORDERLANDS . After death of jack twins TREEN AND TROY  takes control and creates CHILDREAN OF VAULTS by forming a group of bandits that survived. The hunter LILITH is also In this game as the great vault as they unite vault hunters to protect PANDORA 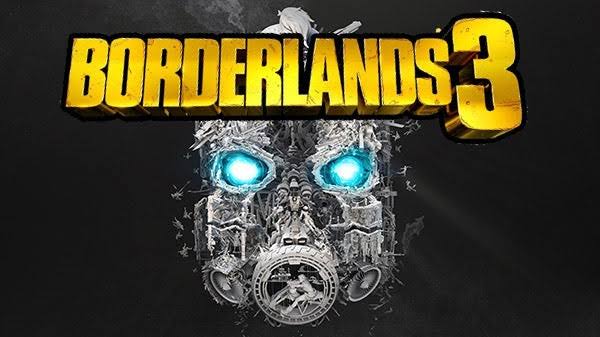 Borderlands 3 has arrived with new guns, new planets and several other characters from previous games also comes as NPCS , athelia from borderlands: the pre sequal makes an appearance as a boss. I will not tell you the whole story of the game as it contains a lot of secrets and story is very unique. You should play it by yourself to know what madness is going in the game. Borderland 3 has arrived and is pretty good but you just have to enjoy it to the fullest. It is a looong game so be ready to get surprised at every end as this will make you excited. There are monsters, special powers , Iconic characters and their comebacks , a crazy crew and a Memorable villian , what else do you need. Read about the most scary game: This years best horror game Read about the most scary game of this year:This year is full of horror games this one is the best I have ever seen