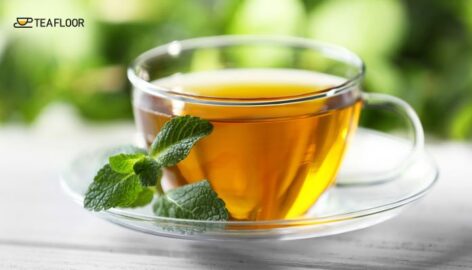 As green tea mostly considered to be safe specially for adults but today I am going to discuss some of the side effects of green tea. Like its other benefits as of improving the brain function, fat loss, lowering risk of cancer, etc it may turn out to be harmful for your body too. The orientation of green tea began in China tracing all the way back to 2737 B.C . This was found accidentally when a Chinese Emperor Shennong mistakenly drank water that had a dead tea leaf boiled in it. The highly flavored green tea eventually traveled West in the 19th century by European explorers.  And today it became a common trend for people who want to live healthy. 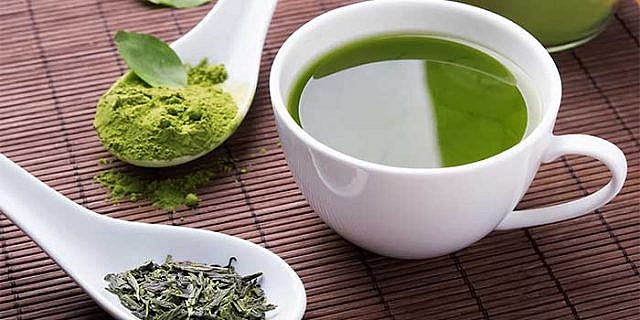 Talking about some Advantages for which it is being used worldwide.

Now talking of its other face.  The problem only start arising when the thing is taken in excess. The same is with Green tea also. One may suffer from medium risk problem to highly risky problems though. I would also be mentioning about people who shouldn’t be taking it. PROBLEMS CAUSE BY IT :-

Green tea can cause headache in certain individuals as it contain caffeine. People suffering from migraine may consume it occasionally. One should avoid drinking green tea everyday if they suffer from everyday headache.If having caffeine sensitivity than too you should avoid it.

Green tea contains tannins hat can increase the amount of acid in your stomach. Excess of acids can cause digestive issues like constipation, acid reflux. Brewing green tea with water that is too hot can exacerbate these side effects. So brew it between 160 to 180 F.

High consumption of green tea can cause liver damage. Experts believe that this is due to build of caffeine that stresses the liver. Avoid consuming more than 4-5 cup of green tea. So these were the common problems that can cause due to over drinking of green tea. I am not saying that its harmful. But everything in its limits appear good. S O   T H A N K S   F O R   W A T C H I N G   M Y    B L O G. 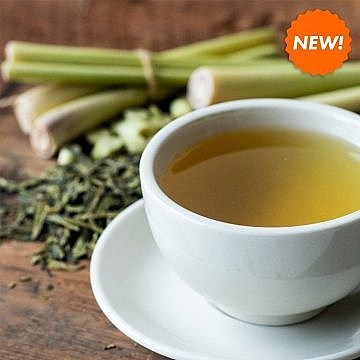 T I LL the next blog stay safe, be happy and live your life.