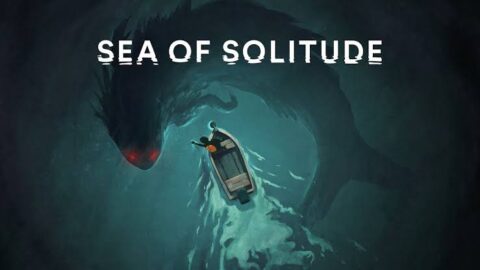 SEA OF SOLITUDE is a new #INDIE game and Very #different from other #indie games as it tackles one of the biggest #issues of people MENTAL HEALTH ISSUE. The concept and #storyline is very #immersive and the #story is a whole new #approach .Its creative director, Cornelia Geppert, described the project as her most personal and artistic, in how it led her to probe her own fears and emotions following a 2013 breakup. We take the role of a woman named “KAY” who is exploring the #ruined and #submerged city full of red eyed creatures. Kay is #trying to find out the #reason why did she turned into one of the red eyed #monsters. SEA OFSOLITUDE is full of surprises. Its a #adventure game with THIRD PERSON PERSPECTIVE. Its released by #EA under its EA ORIGINALS category. It was first announced in 2015 #online and its released in 2019 . This game features a lot of #emotions that are #faced by us in our day to day life and it #expresses those emotions in a #amazing way. This game was one of the MOST AWAITED GAMES so I think it deserves your #attention.