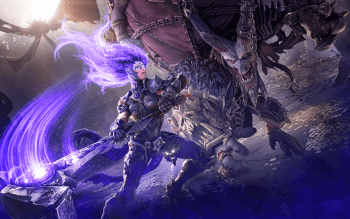 Time to play as the THIRD HORSEMEN!!!